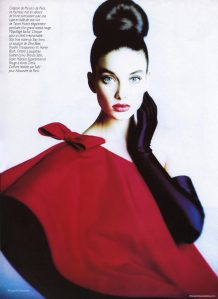 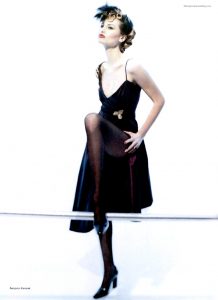 Back in Benjamin Kanarek’s archives, I have just found another jem with this fashion editorial featuring Adriana Sklenarikova Karembeu photographed for L’Officiel Paris from 1995.
0 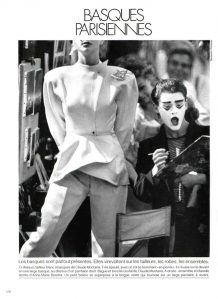 Benjamin Kanarek’s archives are always a fun trip “Basques Parisiennes” is a blast from 1986. The mime was a professional actor hired for the occasion and shot near the Opéra de Paris.
0 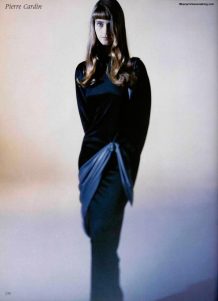 It is always fun to go through Benjamin Kanarek‘s archives and discover fashion editorials he photographed then and witness how creative he already was in a pre-digital time. This time I found Super Model Roberta Chirko…
1 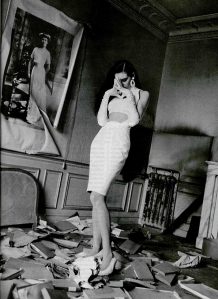 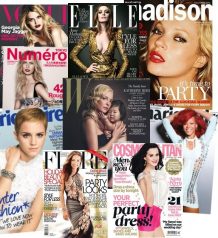 All © Apply So you have set your goal… You have decided that the magazine you wish to work for is… Well what ever that magazine is, will be a decision you will have to live with for several years, especially if you reach your goal. I say that, because there is an unwritten law […]
5 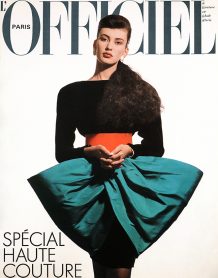 Just wanted to share my pleasant surprise with you about my work being referenced in regards to the  90th anniversary of L’Officiel Paris Magazine in Sao Paulo, Brazil. I just found out about it by accident on the internet. Here is the LINK Here is the original article in Portuguese and then translated in to […]
1 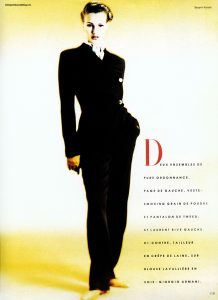 Benjamin Kanarek has been asked frequently to share some of his archives and here is a shoot that he did with Karen Mulder and Kirsten Owen, for L’Officiel Paris Magazine, back in 1989.
5 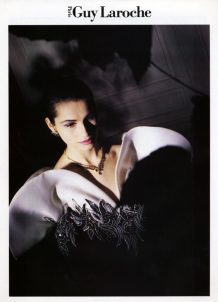 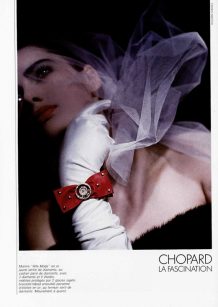 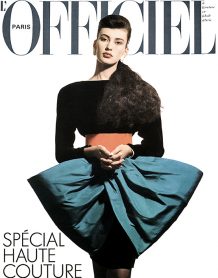 Just thought I would share this cover Benjamin Kanarek shot for L’Officiel Paris in 1986 for the Haute Couture, featuring a Pierre Cardin dress.
4