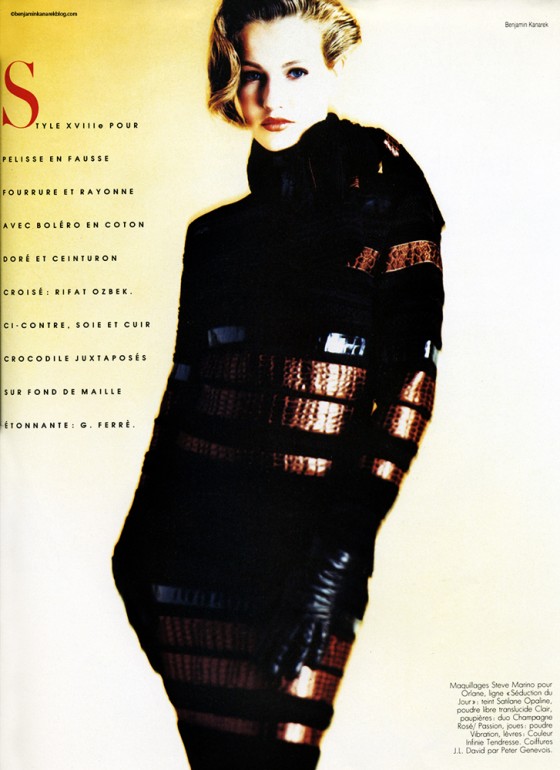 Benjamin Kanarek has been asked frequently to share some of his archives and here is a shoot that he did with Supermodels Karen Mulder and Kirsten Owen, (who is still modeling) for L’Officiel Paris Magazine, back in 1989.

Benjamin Kanarek saw Karen Mulder again recently at a private party where she started using his camera while he was filming her with his iPhone. 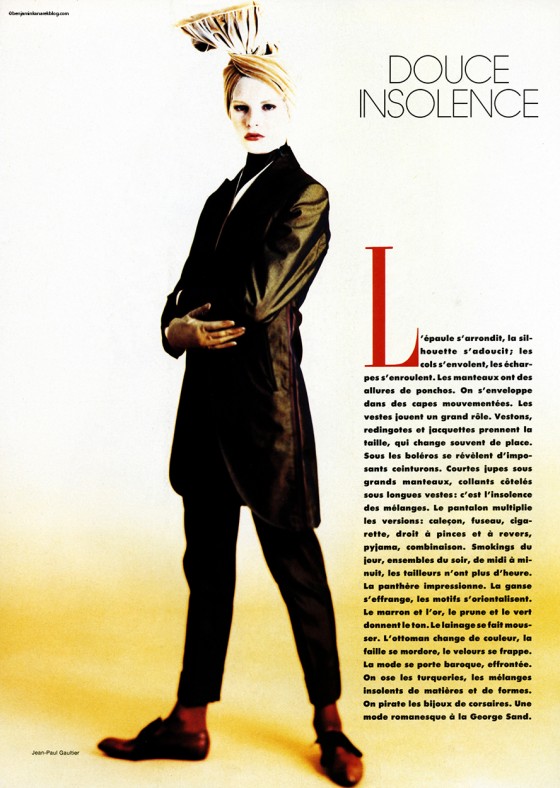 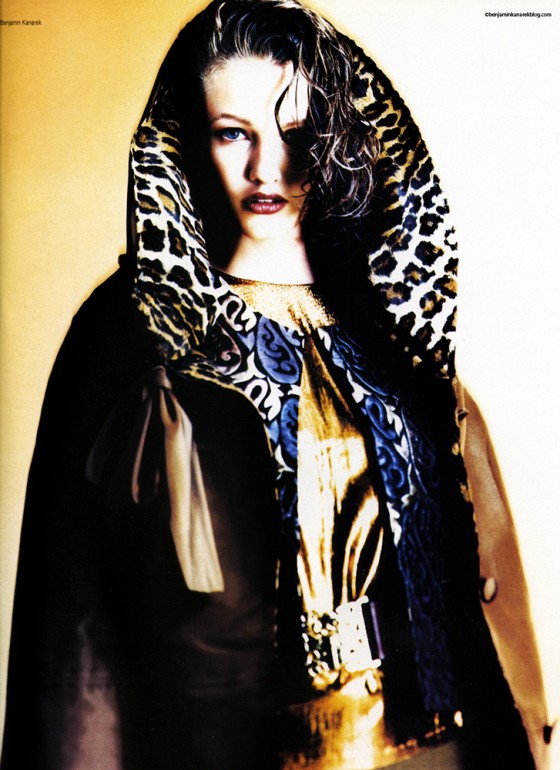 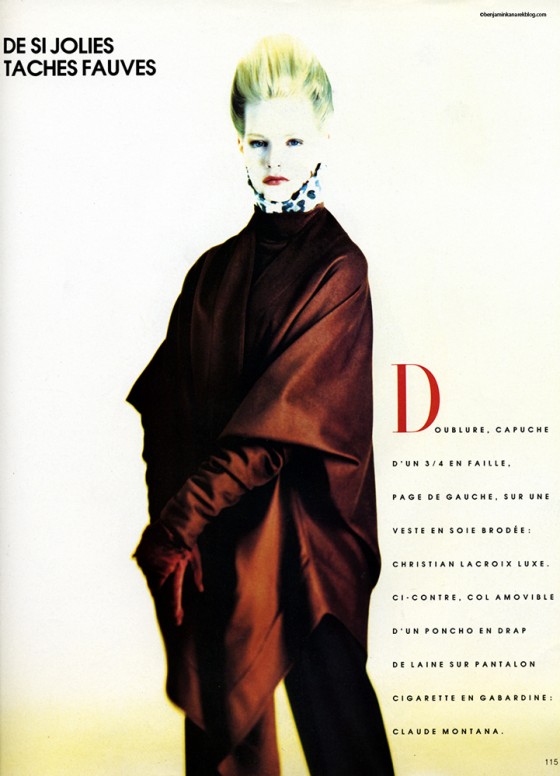 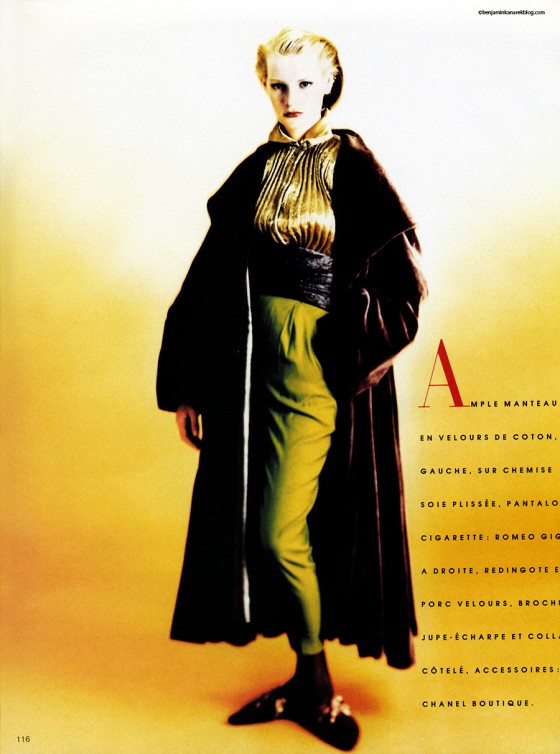 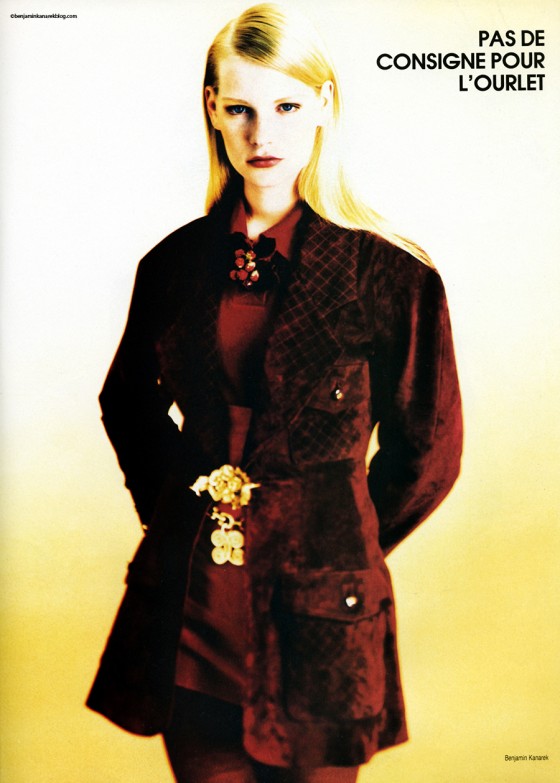 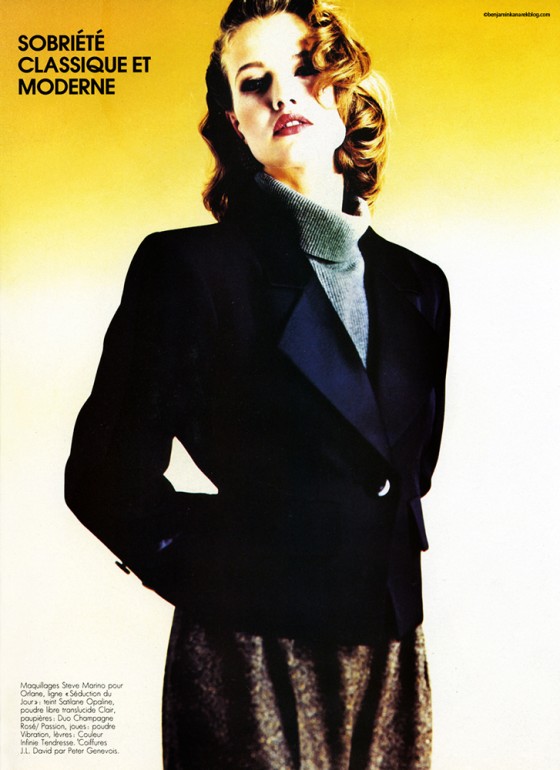 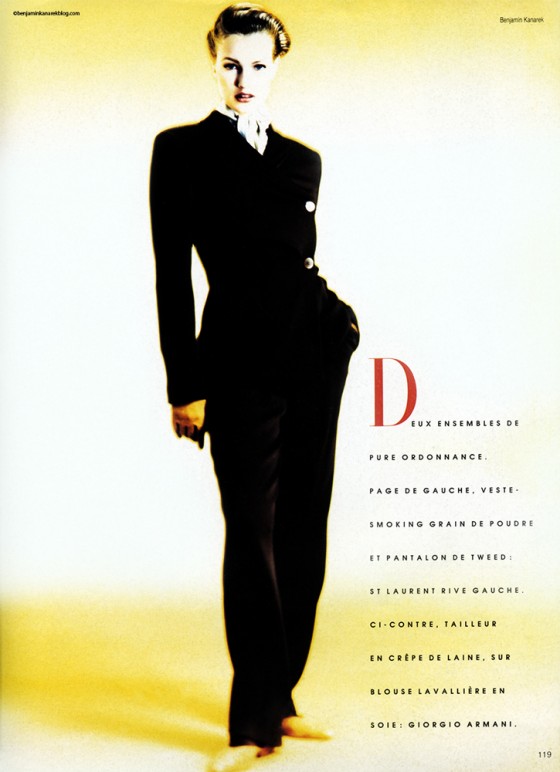 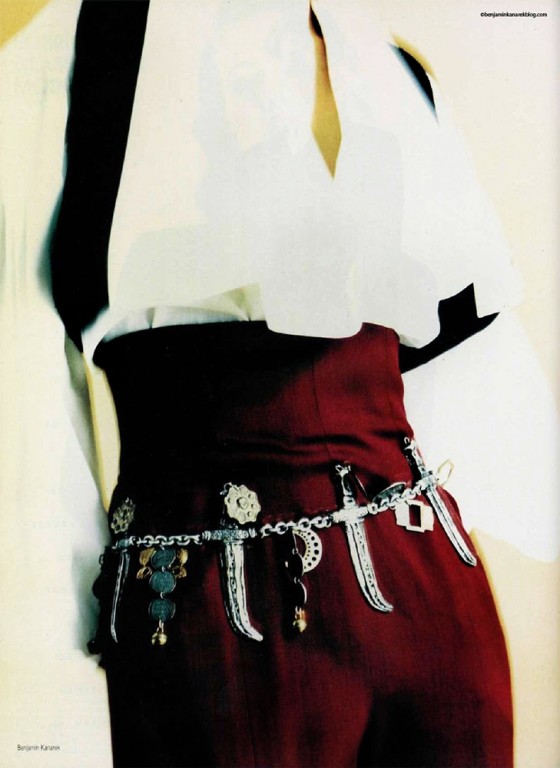 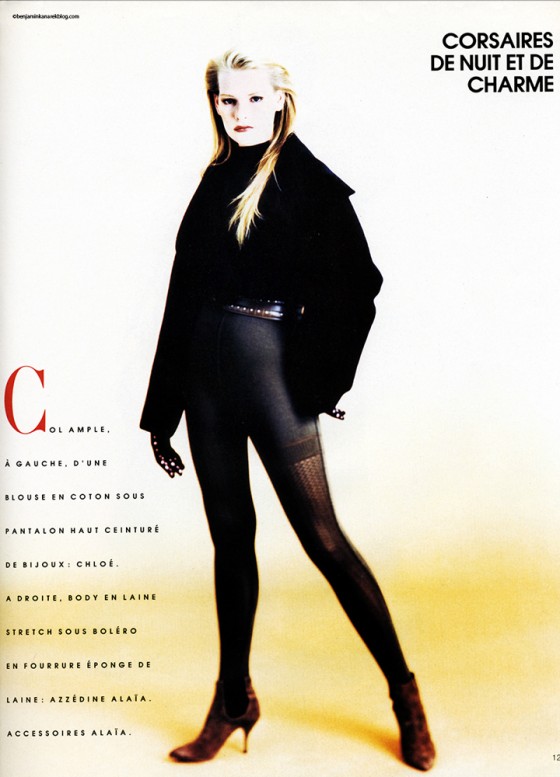 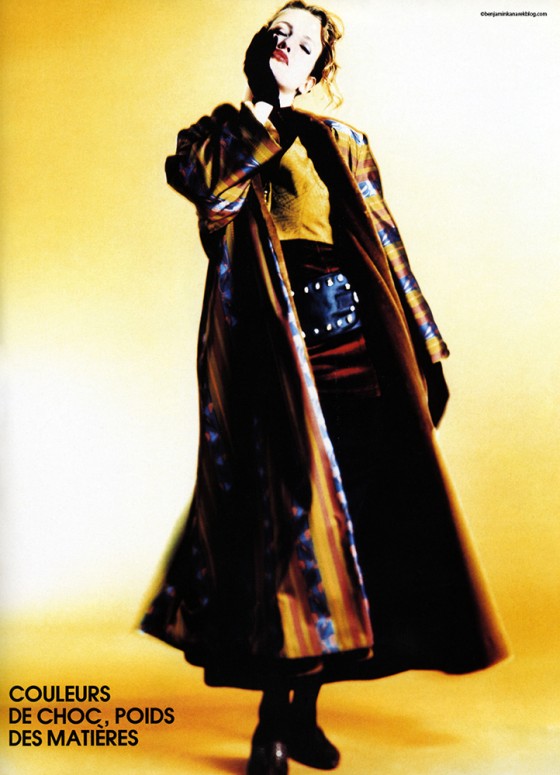 Make Up by Steve Marino