“That Thing” (that name I will not mention), will try to poison the waters as much as possible before leaving. He will leave the office with a hanging chad unfinished business mindset for his fervent followers! His enablers are filing frivolous unfounded legal attacks against those States where Biden has a major lead-in. All of the Judges have thrown out those attempts as unfounded, asking “show me the proof”. 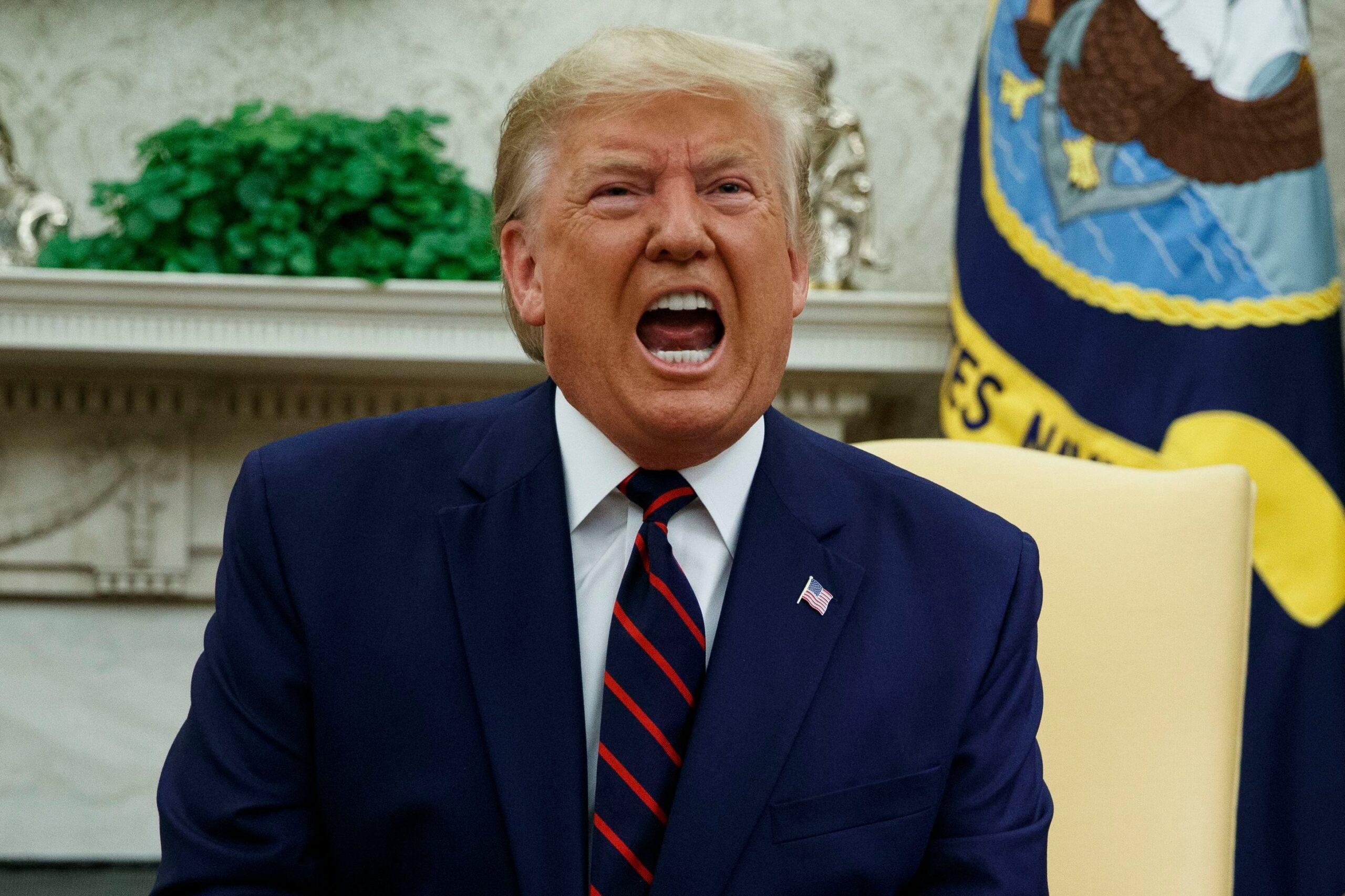 He is not going to respect the protocols of the transition. As did Hitler he will do his best to make America suffer because of his frail ego being hurt! If he could he would bring America down with him, as did Nero when he burned down Rome. His toxic effects will be left behind for all to have to pick up after him. What a teeny weeny plebian pedestrian predictable pompous whiny BITCH! 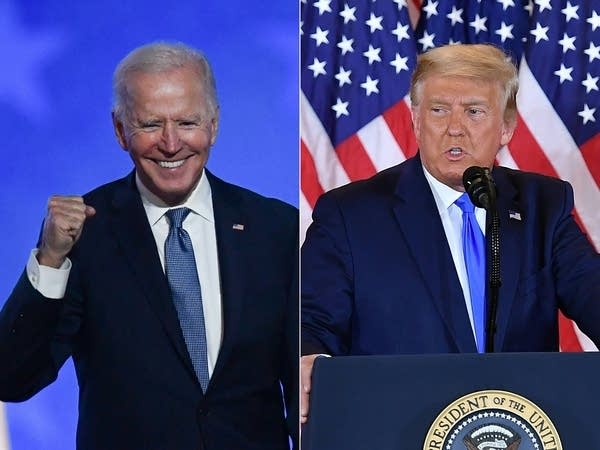 Bye, Bye Asshole! Don’t close the door behind you, the American people will!

There has been a problem with your Instagram Feed.
Error: There is no connected account for the user 9962330857.