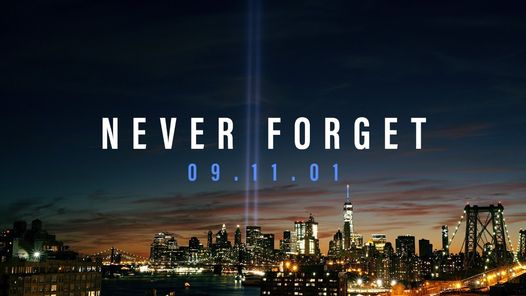 I remember where I was when this happened. To say that I was in shock would be an understatement. Horror, Denial, shock, disorientation, anger, sadness, compassion And so many other raw emotions emanated from me on that day at that moment! As one that studied architecture, I was perplexed by these two massive towers designed by I.M Pei that came down so quickly after they were hit. But that is another matter entirely. What is is. The twin towers, as well as several other buildings, were affected by this event. 3000 people died as a result of this crime! The aftermath and secondary effects of the fallout have affected hun 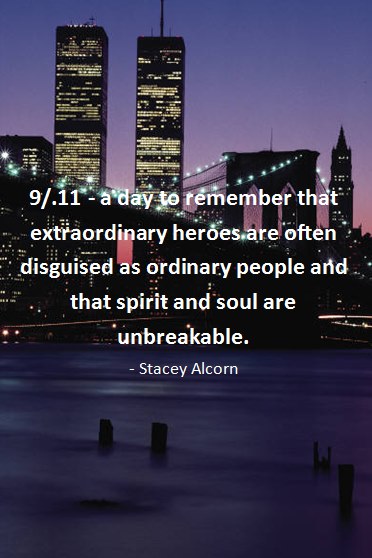 dreds of thousands of people that were in close proximity to the downing of the twin towers. They are also victims of this crime. It is a very sad day for so many reasons. The loss of lives, the political ramifications and The revelations of the structural integrity of the twin towers. So I like many Wish to pay my respects to all of those people that were affected by this very sad event back on September 11, 2001.