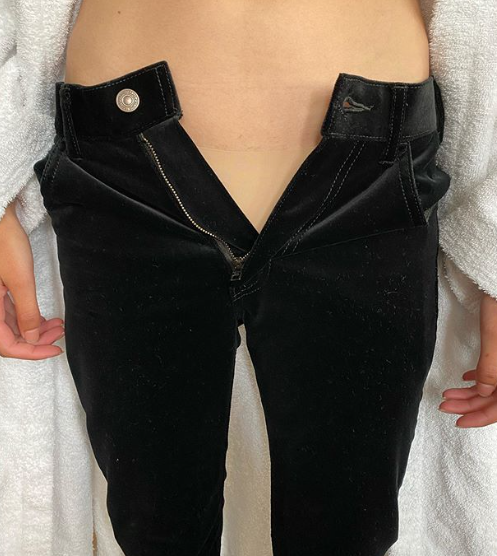 I am writing this short article in response to a Fashion Stylist named Fran Burns who wrote a rather piercing article about her styling conundrum during one of her fittings. I totally agreed with her and wrote the following. Her article below and a link…but here is an excerpt from her article “The model in this picture is TINY. A size 8 at the most. And yet, these trousers did not fit her. I had several looks from this collection and none of them fit her.”

Hello Fran, I totally concur with you. I have been in the fashion industry for over 35 years, so I remember the late 80’s and early 90’s where I worked with the likes of Kim Alexis, Elle MacPherson, Andy McDowell, Karen Mulder, Helena Christensen and many others. These were “normal-sized” healthy woman. I loved the look of the models from the 80’s, 90’s and early 2000’s. There are some designers that have a rather twisted conception of beauty and consider prepubescent girls as the norm. In fact, they really do have a disdain of real woman, women with character and vitality! That is their problem and will become the bane of their livelihoods. 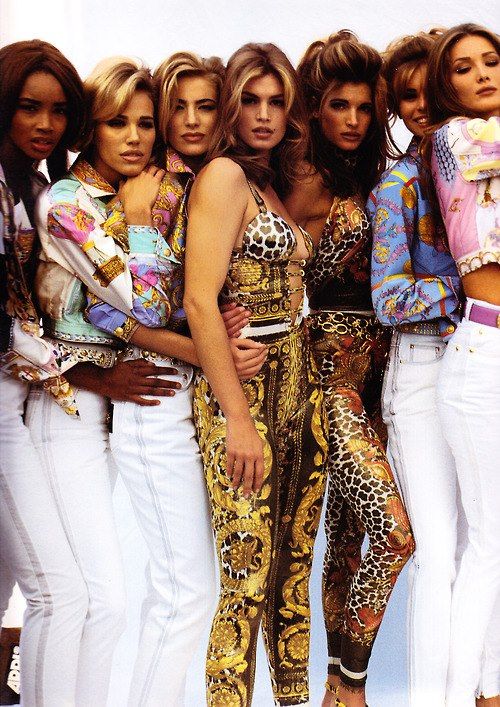 My suggestion is that people concerned by the perpetual degradation and impossible social mores placed on the female body commence demonstrating and by doing so I mean boycotting brands that do not respect or adhere to a more normal barometer and standard. Send your complaints directly to the owners of the design houses and share your disdain and concerns. Tell them that you will continue revolting and expressing your dissatisfaction until the standard set is more egalitarian. I would go as far as saying that some of the attitudes of some of the designers is akin to a form of racism, although not race-related but racism against the evolution of the female body beyond the age of twelve.  But as a friend of mine noted, less to do with race. As she states, “I think it’s more akin to size-ism or age-ism or evolving-from-prepubescence-ism. The infantilising of men and women from growing up”  This also applies to male models or as several agencies call them “boys”… I can’t stand it when I get pitches from agencies stating that “we have some new ‘boys’ in town…” Biologically speaking (mentally and physically), a boy usually becomes a man at the age of 14–15 and is usually a fully physically developed man at the age of 18. WTF! 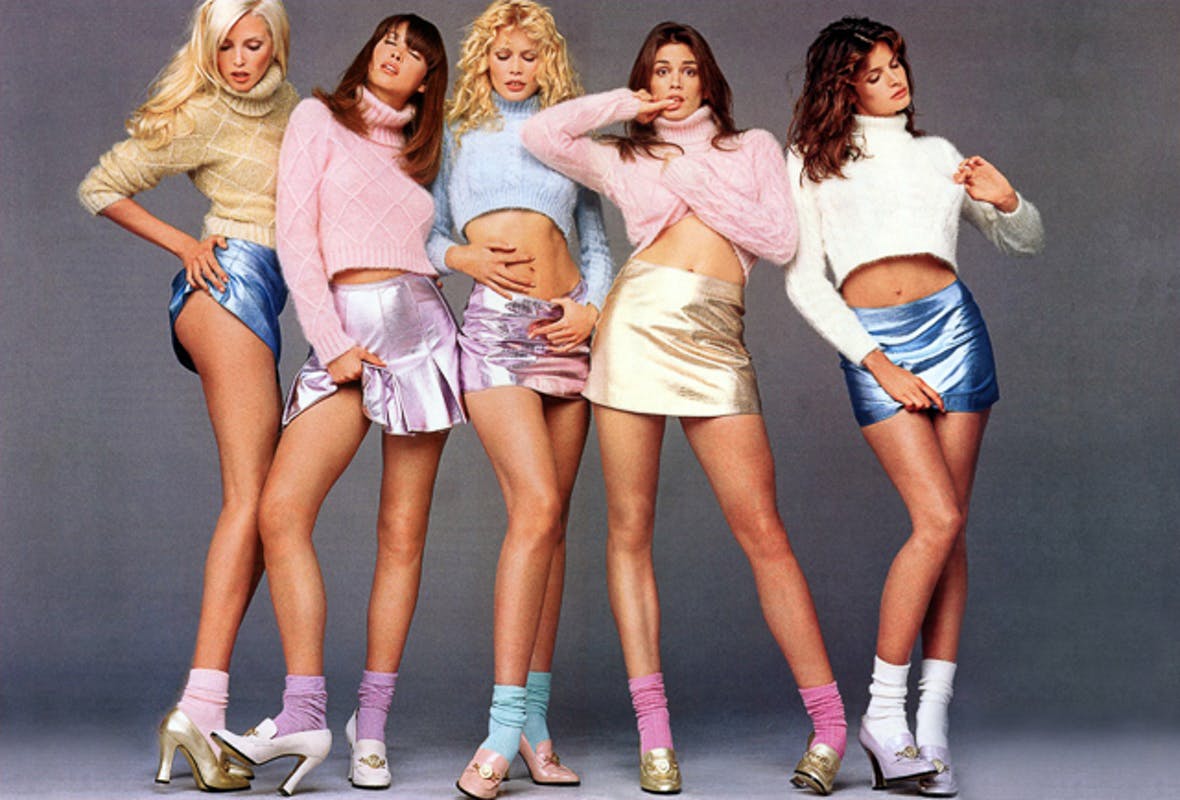 If I were you, I would have taken a fucking razor blade and cut the stitching on the rear seam and styled the pants accordingly. Nobody would have known other than the inner circle. But you would have sent a very powerful message to the design houses and their PR in doing so. “This is the only way I could make ‘these’ pants work…” If enough people take our stance, the industry will evolve. If we do not, it will only degenerate into an even more twisted vision of reality!

Hello! Here’s a thought for a Saturday morning…can we make our sample sizes bigger, please?
I never want anyone on my set to be made to feel “less than.”
More often than not I am working with young women who- in spite of being exceptionally beautiful-are living breathing feeling human beings who should never be made to feel like they are “too big”
for the clothes.
The model in this picture is TINY. A size 8 at the most. And yet, these trousers did not fit her. I had several looks from this collection and none of them fit her. She was not the exception- you are.
This is so unacceptable – it is fundamentally wrong to suggest that this is the norm. It isn’t.
We have a responsibility in this industry to celebrate and to empower and to make people feel great- why else would we want to go out and spend our hard earned cash on these things?! Because we want to feel GOOD!

We also have a responsibility for those in our care on set and to make sure beauty standards are not limited to a size that is completely unrealistic for the majority – nobody should look at fashion imagery and feel bad about themselves and nobody should participate in making fashion imagery and feel bad. Putting this girl into these trousers made me feel like a twisted creep and my beautiful model feel like she wasn’t good enough so thank you for that.

Things have to change in so many ways but how hard is it to size things up? Any stylist worth their safety pins won’t complain about it.