This Madness Must End…But How? Islamic Extreme Ideology and its application to those not adhering to their precepts must be stopped. Compassion, empathy and kindness is considered weakness in their eyes. Strict adherents wish to eradicate anyone not abiding to their staunch extreme right wing perspective. The same could apply to any religion that physically does harm to those not wishing to convert to their “side”. But I am not seeing those kinds of extreme behaviour since perhaps Adolph Hitler and his ilk decided to eradicate the Jews and Judaism or since the Great purge during the Spanish inquisition where hundreds of thousands were put to death because of their religious beliefs. 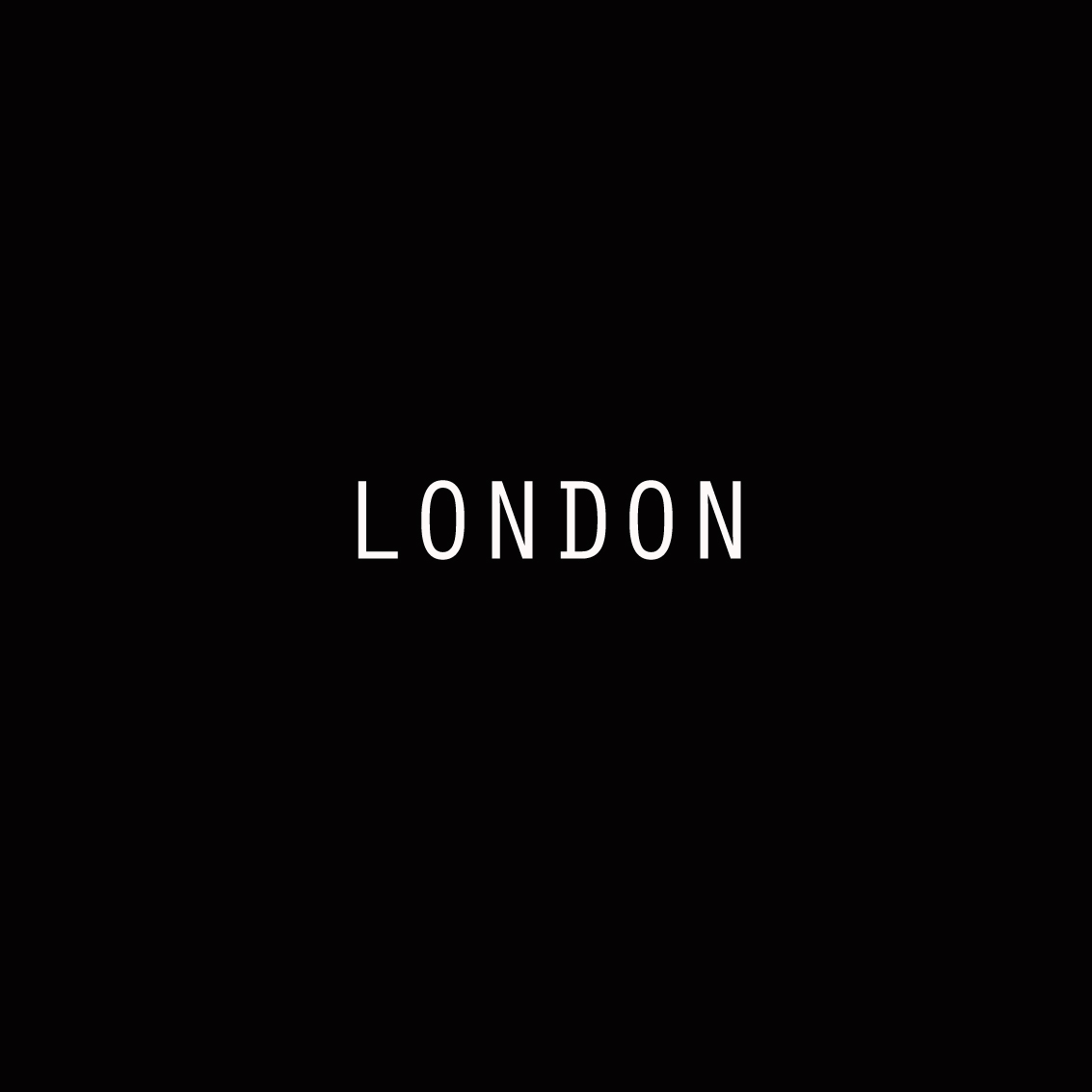 This Madness Must End

Unfortunately for us in the West, those extreme ideologue practitioners are now deeply behind our lines and fighting them is going to be more problematic than we can imagine. Don’t be fooled, this IS a Religious War in the eyes of those killing the infidels. Get used to it. Unfortunately this will (and in my opinion) is becoming the norm in our society. London was another “Bleep in the Radar”. Society at large will slowly but surely become used to these weekly violent bleeps in the radar, stop momentarily and then just carry on with what they were doing. The frequency of these acts are becoming mind numbing. 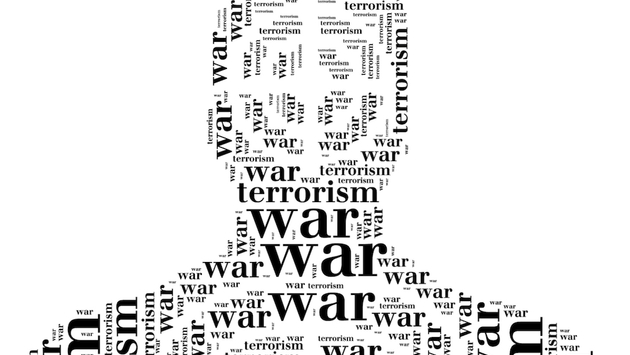 When will this madness end? Not until humans learn to respect our differences, embrace and celebrate them.