For those of you too young to remember and those affected by the loss of thousands of lives, my deepest and most profound condolences go out to you. I am still wracked with pain, perturbed and perplexed by what happened 15 years ago today on September 11th. The terrorist attack on the Twin Towers in New York is the greatest crime perpetrated on the US soil and is an unsolved mystery to this day. May the truth be unravelled one day soon, so those directly affected by this crime to humanity finally have closure.

Over 3,000 people were killed during the attacks in New York City and Washington, D.C., including more than 400 police officers and firefighters. 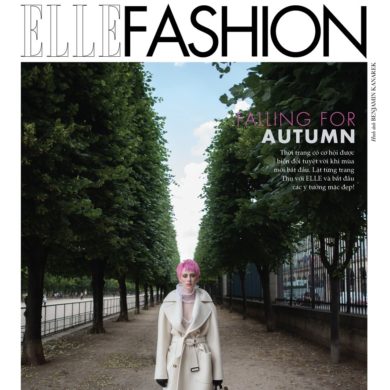