Inspired by the legendary and classic feature film “Hotel du Nord” in black and white, directed by Marcel Carné in 1938, Mae Lapres embodies the modern French star Arletty, with her perfect cheekiness and Parisian style.

The movie is a melancholy chronicle of a creeping hopelessness and suicidal love between the young  the old and the disillusioned. “Hotel du Nord” is filled with rapid fire quips and come backs, served up by Jouvet and Arletty and a young Jean-Pierre Aumont and dissects an environment where happiness seems unattainable.

Very typically raw, “Hotel du Nord” is filled with the Parisienne vernacular and banter of the 30s. The Canal Saint-Martin, its locks as well as the “Hotel du Nord” were rebuilt in studio for the filming that took place in 1938. It is also a film where one of the most vivid examples of French street raw vernacular came about, when Arletty responds to Louis Jouvet on the lock and fires back with a vengeance: “Atmosphère! Atmosphère! Do I look like an Atmosphère? …”

Notice to Bloggers: If you want to repost any of the images or video, please link back to: http://benjaminkanarekblog.com/0io8

Mae Lapres in “Once upon a time in Paris”, video by Frédérique Renaut 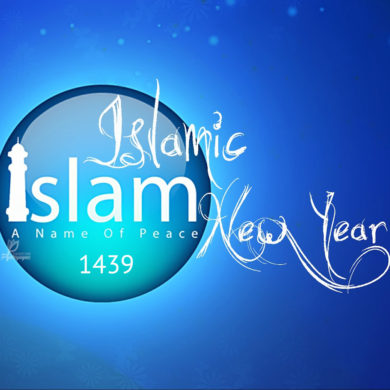