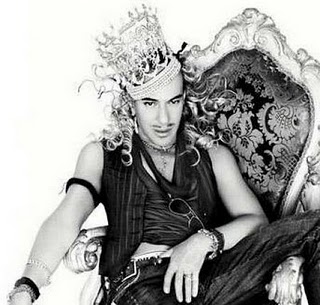 If someone were to tell me I would be replacing John Galliano as the head designer for DIOR, I would not jump on the opportunity. I am once again shown the dangerous game of being on top of that mountain. You may be alone perched on the tip with hungry wolves just below waiting patiently for a chance to jump in.  Yves Saint Laurent, Calvin Klein, Alexander McQueen and now the fashion sweetheart, John Galliano, are just a few who lost their crowns.

I have been poking with a stick this fame and fortune subject for awhile. Why do we hold this insatiable desire to be branded by labels and recognized?  Consumers want it and designers want to become it.  Back in November 2009, I wrote about it for Benjamin Kanarek’s blog (link) and have not stopped thinking about it ever since. It is crystal clear to me that I no longer want to chase the carrot of fame and fortune.  Instead, the pursuit of earning a living doing what I love, is my calling. Mind you, this does not eliminate the eventuality of working with the big dogs, it just releases the pressure of having to. 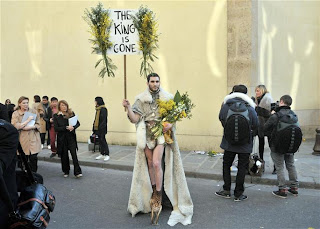 John Galliano followed the footsteps of so many other celebrities before him.  How he held this irrational and insurmountable pressure of producing the success of DIOR for so long is a defeat in itself.  It may have been his curse in the long run, it would have been mine. I know I would have lost the joy of designing, period. His fame and fortune was also his ball and chain. His adoring and devoted fashion harem left him as quickly as they had adopted him and this is a painful reality. The superficiality of fashion and his celebrity status hits home to me. No celebrity is banned from losing their place in their profession. Britney Spears, Tiger Woods and Charlie Sheen are just three among many who have had tainted their spotlight. 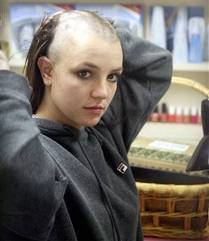 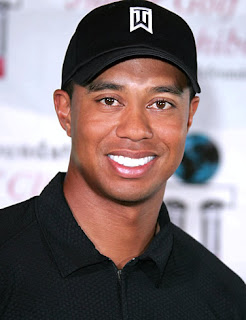 and last but not least my Fave… Charlie Sheen 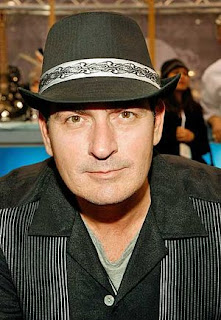 What a f-cking fickle world we live in!