… or a disorderly yet orderly train of thought…

I find it interesting how the title of ones function in my metier has evolved since I began this profession in the early 80’s. A Fashion Photographer was generally hired to capture images of men, woman and children adorned in this seasons most or least captivating clothing, that would be paraded in your local newspapers, catalogues or magazines.  Sometimes if you were really on a roll your images would be glorified on a poster or billboard.  This reality was the status quo for quite some time until the www. the world wide web entered the fold of important media to be considered in ones advertising marketing plan.

It was akin to the wild west and up until recently was still quite chaotic to say the least.  In fact, as we all know things are still in flux and will in my opinion remain so ad infinitum. But that isn’t really the point here.

We still thought that the status quo remained and we just needed to capture the images to be used in the above medium.  In fact a lot of more traditional Art Directors still think that is what we do.  Some very strange things started happening and the snowball effect become pretty evident.  Other people in the business started to take on other functions that would be normally considered inaccessible or tabu to consider.  Magazines were under pressure to bend to the whims of those wishing to take on those functions with little or no resistance from the Art Directors (considering their reduced importance in the metier since the late 90’s) or the Editors, as those designers were spending a fortune in advertising in their magazines and accepted their new multifunctional attributes with open arms.  The new paradigm began. The designer slash photographer slash creative director slash…was born.  Now that really isn’t the point here neither, as I believe in diversity and in the fact that being creative is being creative no matter what the tool used to express yourself with.

The “BIG SHAKE UP” was en route and there was nothing that was going to stop it.  Actresses became Top Models and Top Models became Actor Celebrities and Editors. Creative Directors became Stars and the Marketing PR companies adapted by producing and churning out new Human Product by the Dozens Daily! It didn’t really matter what you achieved or how capable you were, as that capacity or quality of output was left to the technicians to make happen based on the story board being created for the masses to assimilate, digest and to later regurgitate.

As a caveat, and in my classic form, I am meandering, because I am writing this quite spontaneously as usual and will do my best to get back to what I think the point of this is. Oh yeah, “The New Order”.  Well the New Order is not really a good title as it really isn’t very orderly at all.  It is rathe chaotic to say the least.  But there is something very comforting in that chaos and that is, that diversity and thinking on ones feet and quickly either adapting to change or being responsible for those changes is more or less the order of the day.

I am seeing so many blurred undefined or defined yet unbelievable multi faceted beings out there, that if I did need to task someone with a job, I honestly wouldn’t know which part of their definition I could confidently employ.  Expertise is becoming a more and more rare breed in our not so well defined metier.

So, when I see that photographer slash creative director slash magazine owner slash blogger slash videographer slash retoucher slash celebrity slash sex icon slash advertising agency owner and even clothing designer on their resume I am no longer as surprised and gob struck as I was when THAT reality hit me smack in the face. By the way you can mix and match any of the above and the formula can still work.  You can call it Model slash Photographer slash Creative Director slash Clothing Designer slash Actress slash, etc.

Is all of the above needed to survive in this marketplace today?  Perhaps. As without diversity, you will have difficulty remaining competitive. But you better be really good at all of it, otherwise…well you know.

If you don’t, don’t worry.  Just set up a meeting with a very good Public Relations company and they will give you the run down.

How do I feel about all of this? Ok! As I to am guilty of being that multi faceted multi tentacled Octopus. 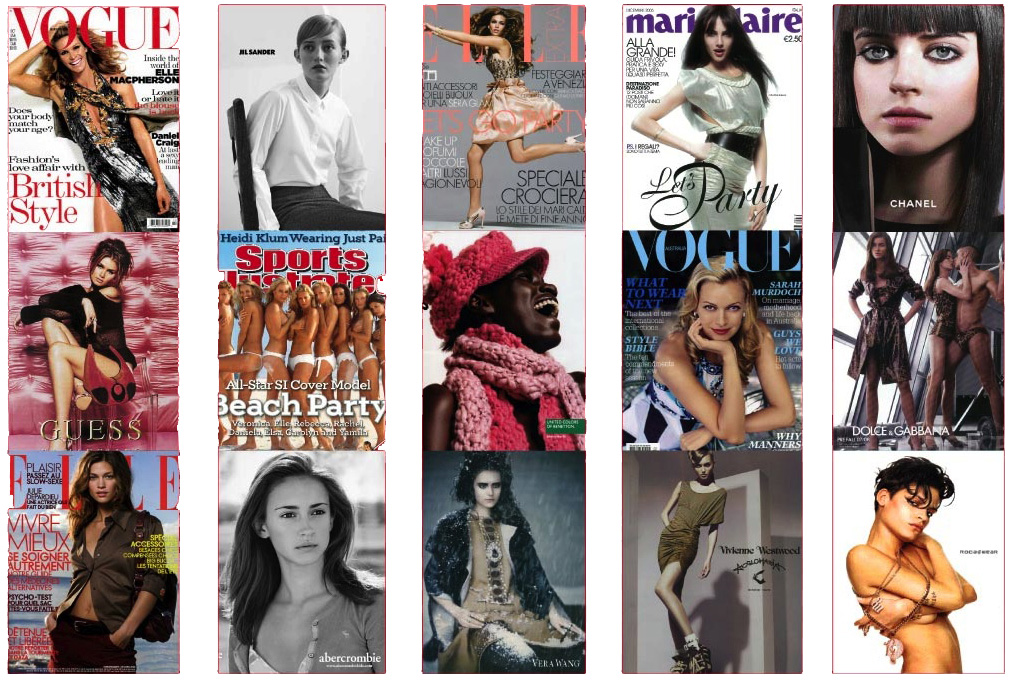 The Politics of Fashion Photography Part 4