We want to Wish all of our Chinese Friends a Very Happy Year of the Goat 2015.

The Sheep (Goat) is a Yin energy, a symbol of Peace, Harmonious co-existence and Tranquility. That is the primary and fundamental mood for this year. Though there are cries for War and a countdown is soon to begin, if any almanac serves me well – War will be averted and a period of mending and compromise will be undertaken to ensure Peace is maintained.
The Sheep is the symbol of the Arts. It relates to passive and nurturing times. It will help the healing process with regard to past events caused by individuals who have little respect for the human race or life itself. It will be a year of banding together in faith and in belief that good will prevail and win out over the forces that refuse to comply to a peaceful way of life. For those who trust in goodness, happiness and success will follow.
The emphasis will be on joining forces in order to fight the evil and destruction that has been brewing. With the planet Saturn into the sign Scorpio and the planet Pluto in its long stay in the sign Capricorn, there will be greater concern with structure, getting back to basics and using greater intuition to find solutions to problems that have been plaguing the world for some time.

Much will depends on this – the balance of international economy and social harmony is in peace. The call for war is not a step to be taken lightly. Though sabers are rattling on either side, as the calming vapours of the Sheep year spreads over the Nations, sentiments will be kindled and wisdom will prevail. Fate will send emissaries to change the faces of aggression towards a more Peaceful compromise. It does not kill the doubts, anger or desire for violence, but it puts a blanket of constrain over it.

So will it be among family members and bitter economic rivals. Many will look into their hearts and souls and wonder at past passionate grievances and the realization that the road to harmony and economic strength is through peaceful rather than violent ways.
On the family front, it will be a time to unite and instil loyalty and discipline. Angers will cool and decisions that will disrupt family harmony will be laid aside to give it time to heal. So capture the moment to mend fences and broken promises.

The aura of the 2015 Sheep (Goat) year will gradually radiate its way to all. The most turbulent times will be during the period of the Dragon, which is from the Vernal Equinox on March 20th till April 20th, and especially the period of the Ox where a grave threat will again raise its ugly head. This will be from the Day of the Winter Solstice on the 22nd of December till the 20th of January 2016. But for the moment, allow the calming balms of the Sheep’s vibrations to flow through you, and through you, to touch every heart you meet.
2015 is a year to use mental abilities over brute force. For those who wish to be aggressive, expect to be out-maneuvered by strategy and common sense. May your year be Happy, Peaceful and Prosperous. 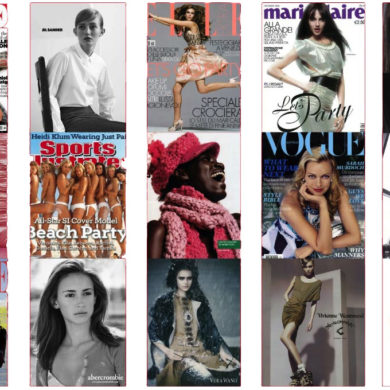