Regarding Bokeh…someone was rather critical about a lens produced by Fujifilm and it is for that reason I wrote the following. This was in reference to the GF 80mm f/1.7 medium format lens. 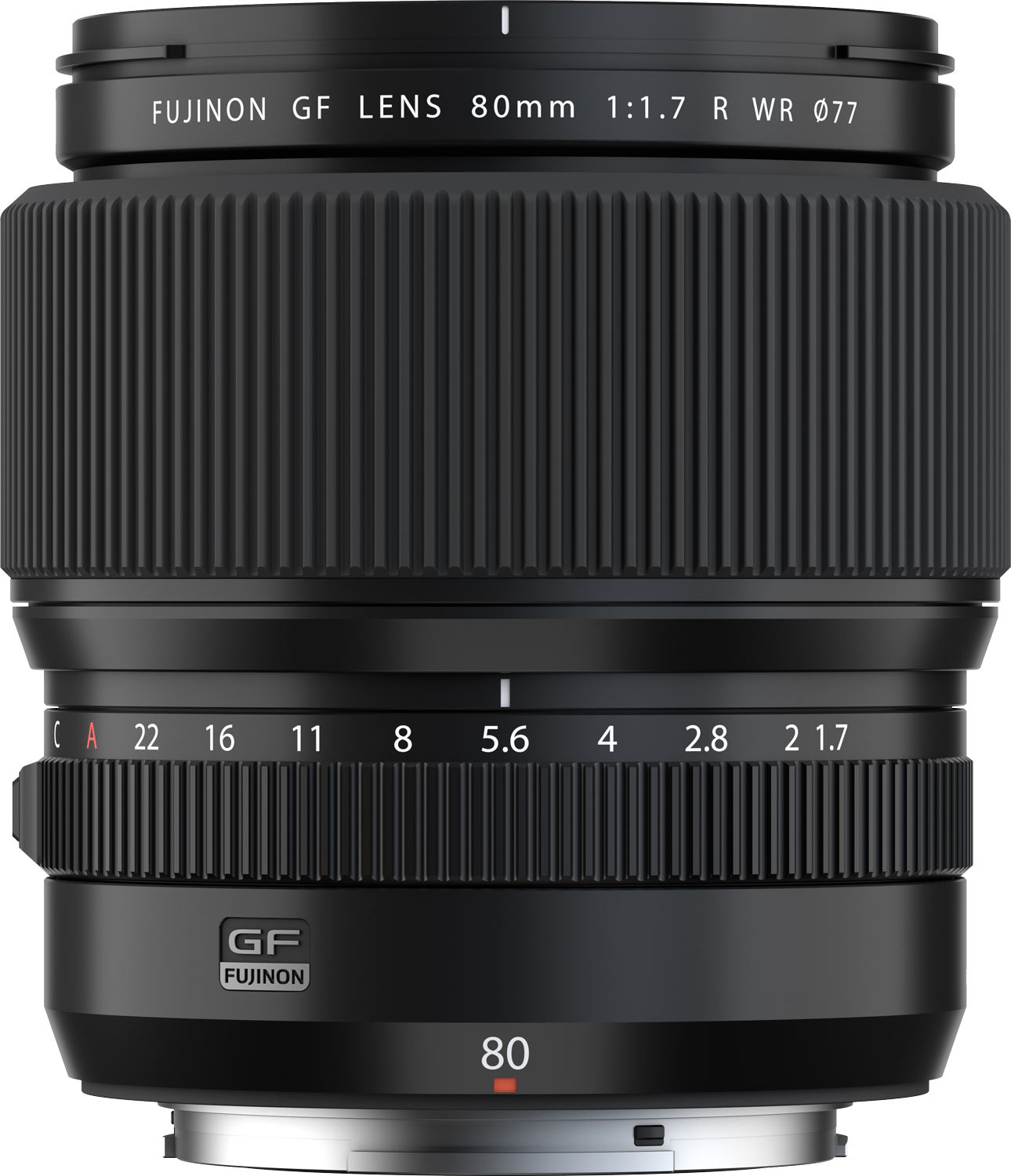 Lenses are not JUST about Bokeh. They are designed to capture themes, moments, ideas, references, bokeh is the manner in which one frames the subject and that can include all of the ambience surrounding the subject, so one can get an idea of some semblance of a frame of reference. 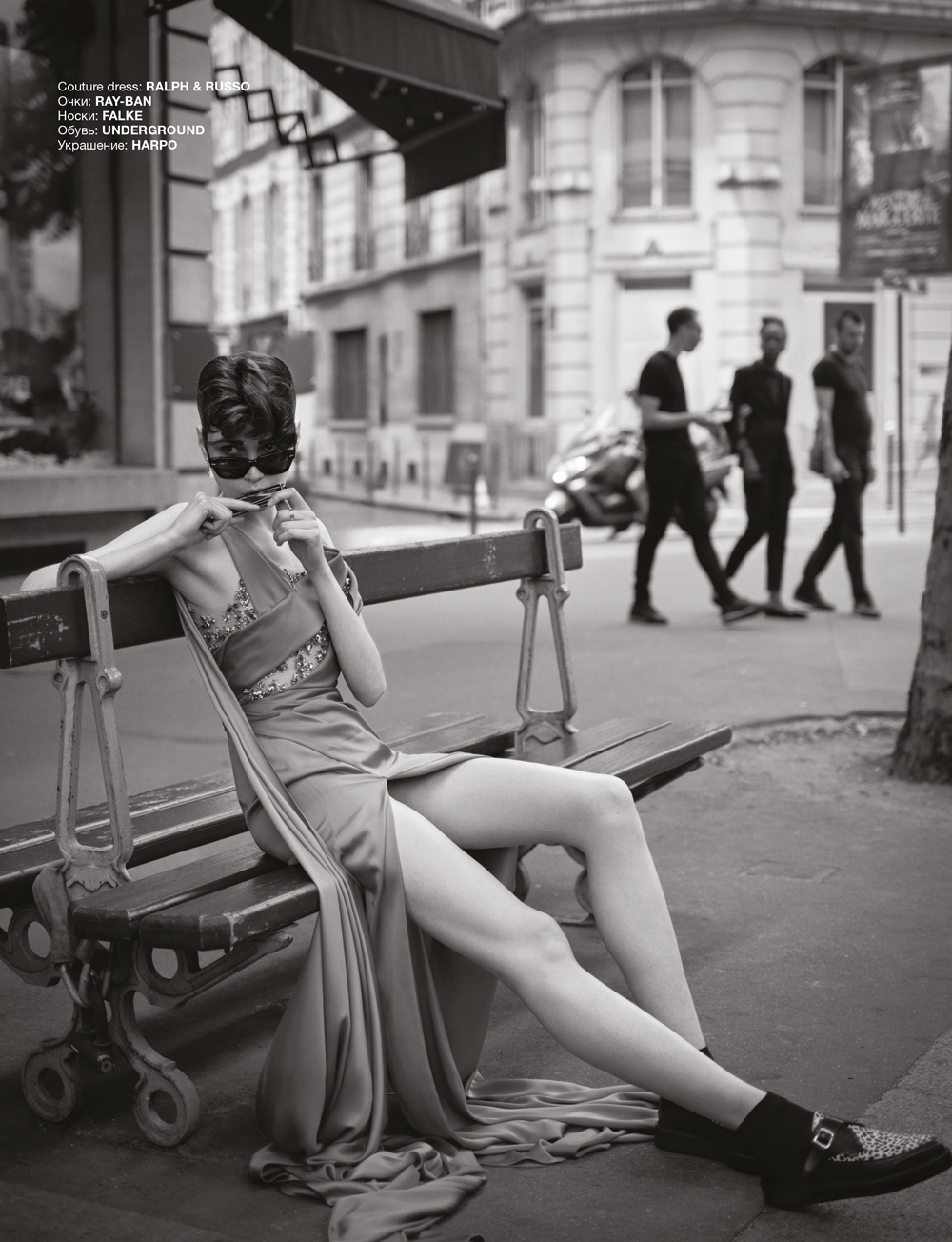 I am tired of images that show nothing but a creamy void of nuanced colours and no sense of contrast or frame of reference. In fact, there is a major backlash, where more and more professionals are mixing it up between seeing the surrounding to set the stage and using depth of field to isolate the subject, whatever that might be. 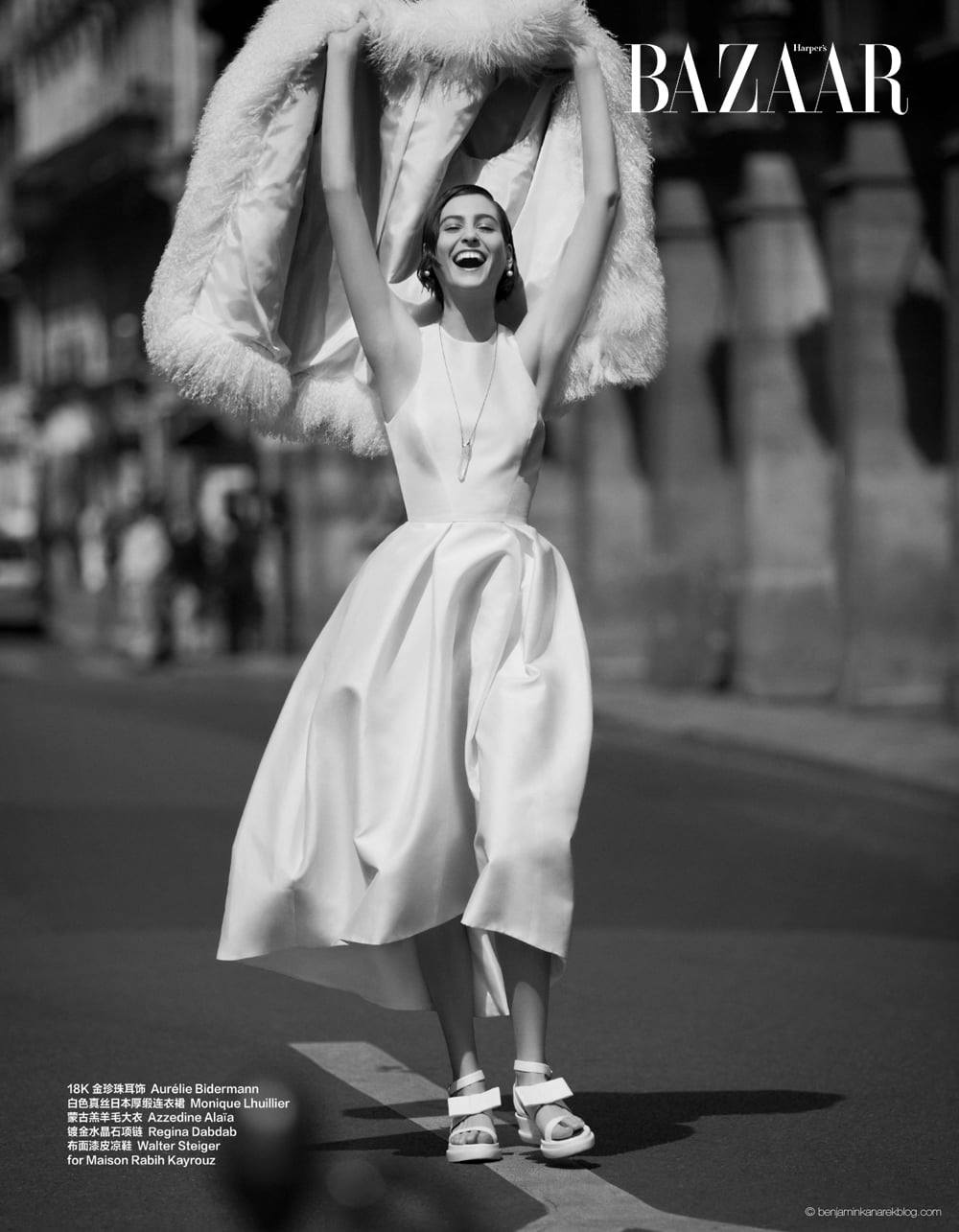 So, regarding the #Fujfilm 80mm lens, it is a tool and like all tools, they are used to render an outcome that is desirable to achieve the goal of the project.