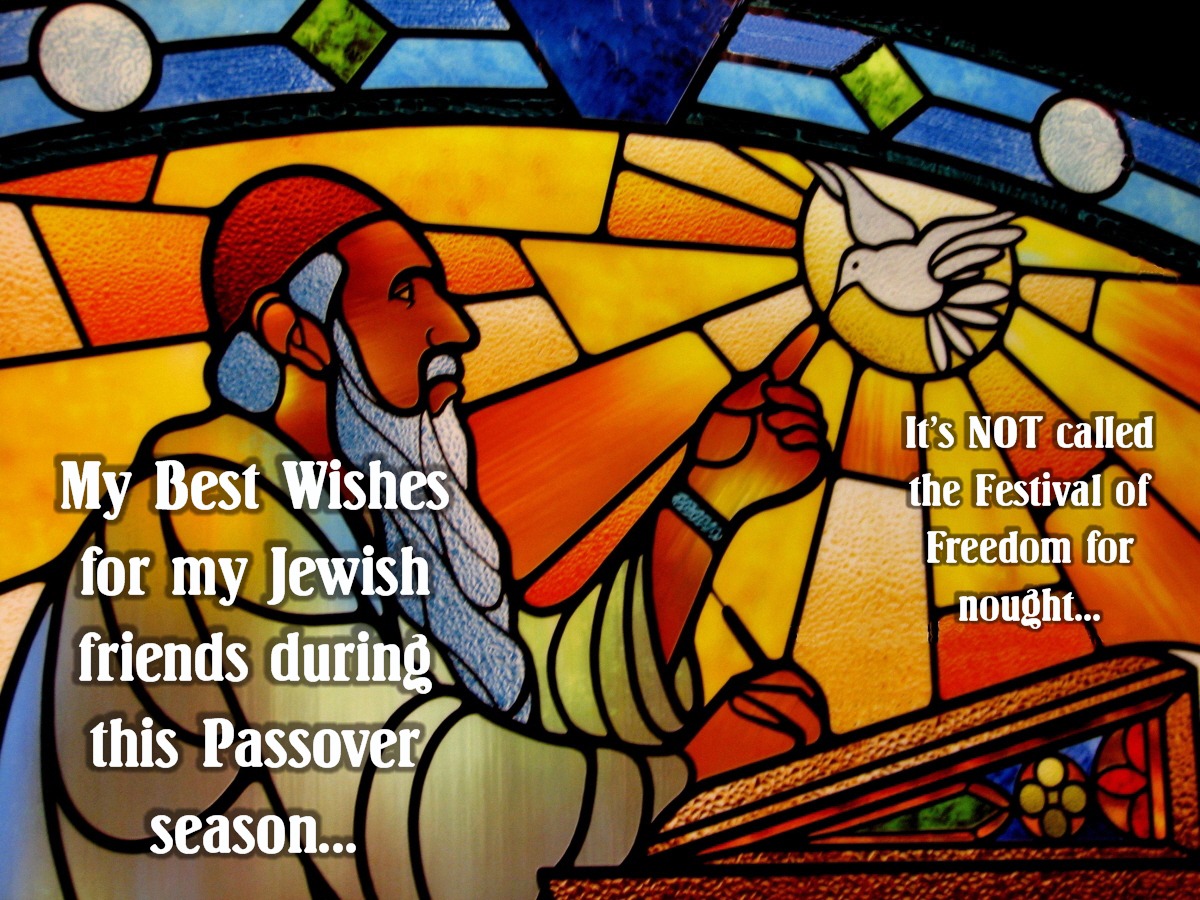 To all of our Jewish friends around the world, here is wishing you a very Happy Passover 2016.

The eight-day festival of Passover is celebrated in the early spring, from the 15th through the 22nd of the Hebrew month of Nissan. It commemorates the emancipation of the Israelites from slavery in ancient Egypt. And, by following the rituals of Passover, we have the ability to relive and experience the true freedom that our ancestors gained.

The Story in a Nutshell

After many decades of slavery to the Egyptian pharaohs, during which time the Israelites were subjected to backbreaking labor and unbearable horrors, G‑d saw the people’s distress and sent Moses to Pharaoh with a message: “Send forth My people, so that they may serve Me.” But despite numerous warnings, Pharaoh refused to heed G‑d’s command. G‑d then sent upon Egypt ten devastating plagues, afflicting them and destroying everything from their livestock to their crops.

At the stroke of midnight of 15 Nissan in the year 2448 from creation (1313 BCE), G‑d visited the last of the ten plagues on the Egyptians, killing all their firstborn. While doing so, G‑d spared the Children of Israel, “passing over” their homes—hence the name of the holiday. Pharaoh’s resistance was broken, and he virtually chased his former slaves out of the land. The Israelites left in such a hurry, in fact, that the bread they baked as provisions for the way did not have time to rise. Six hundred thousand adult males, plus many more women and children, left Egypt on that day, and began the trek to Mount Sinai and their birth as G‑d’s chosen people.

Passover is divided into two parts:

The first two days and last two days (the latter commemorating the splitting of the Red Sea) are full-fledged holidays. Holiday candles are lit at night, and kiddush and sumptuous holiday meals are enjoyed on both nights and days. We don’t go to work, drive, write or switch on or off electric devices. We are permitted to cook and to carry outdoors (click here for the details).

The middle four days are called chol hamoed, semi-festive “intermediate days,” when most forms of work are permitted. 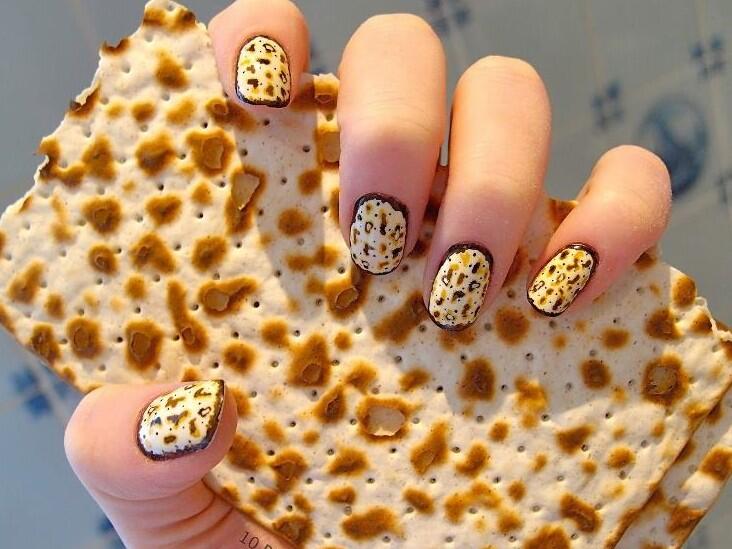 To commemorate the unleavened bread that the Israelites ate when they left Egypt, we don’t eat—or even retain in our possession—any chametzfrom midday of the day before Passover until the conclusion of the holiday. Chametz means leavened grain—any food or drink that contains even a trace of wheat, barley, rye, oats, spelt or their derivatives, and which wasn’t guarded from leavening or fermentation. This includes bread, cake, cookies, cereal, pasta and most alcoholic beverages. Moreover, almost any processed food or drink can be assumed to be chametz unless certified otherwise.

Ridding our homes of chametz is an intensive process. It involves a full-out spring-cleaning search-and-destroy mission during the weeks before Passover, and culminates with a ceremonial search for chametz on the night before Passover, and then a burning of the chametz ceremony on the morning before the holiday. Chametz that cannot be disposed of can be sold to a non-Jew for the duration of the holiday.

For more on this topic, see Operation Zero Chametz. 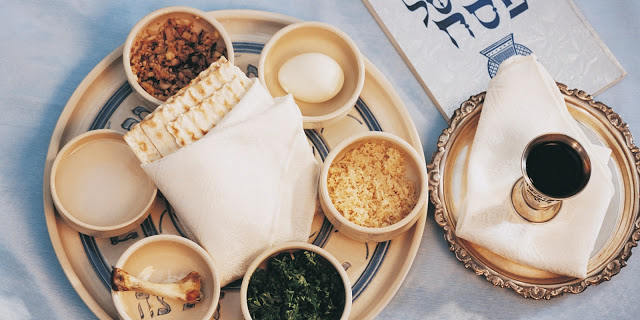 Instead of chametz, we eat matzah—flat unleavened bread. It is a mitzvahto partake of matzah on the two Seder nights (see below for more on this), and during the rest of the holiday it is optional.

The highlight of Passover is the Seder, observed on each of the first two nights of the holiday. The Seder is a fifteen-step family-oriented tradition and ritual-packed feast.

The focal points of the Seder are:

There you have it in a nutshell…