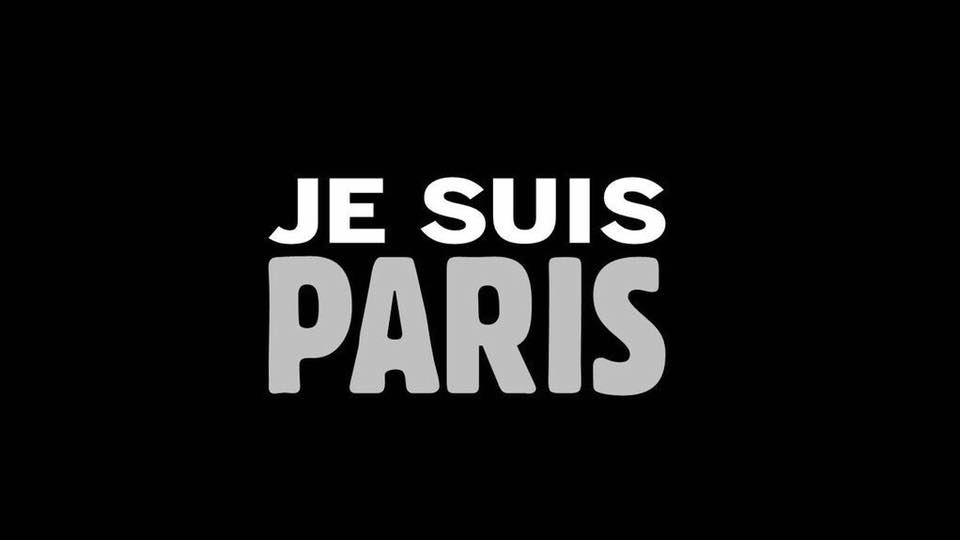 Je Suis Paris . I Am Paris

I Am Paris and I am in Paris. My Condolences to all of the Victims of this horrendous act of cowardice and repugnant barbarism. I am so Sad and I am really Angry! I will wait until my temper stabilises to share further my thoughts regarding these shockingly stark and methodical attacks.

Update… I have a friend who has information via someone who was in the Bataclan that the hostages laying on the floor were killed methodically one by one up until the time the police entered and ended the carnage. Hand grenades were also used… The Horror….

A thought…”Follow the Money”. Where does the money come from that is financing ISIS? Without the money, without those supporting ISIS by purchasing the oil from them, they wouldn’t be able to finance their terrorist attacks or have the funds to purchase the armaments they are using to engage in this conflict. So, who, where, when and what are the real elements behind this malignancy? 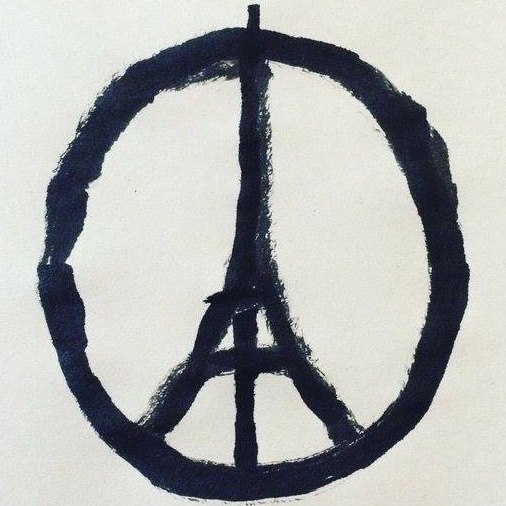 This is a quote from a commentator on Yahoo News http://news.yahoo.com/time-war-french-press-react-horror-attacks-060754351.html

“We are long past the time for candle lit vigils and hashtags. It’s time to take action. Bowing down, appeasement, and political correctness is GETTING PEOPLE KILLED. These terrorists seek to annihilate Western society, and they are succeeding while we do nothing. We don’t have to attack them, but we MUST defend ourselves and our way of life. We can longer afford to be held hostage by the threat of being called a bigot. Innocent people are dying at the hands of the true bigots, those who blow up our cities simply because we do not share their beliefs, and we must stop it.”

Love this commentary:Regarding the War on Daesh, as commented by Stephen Vanscoiu on Yahoo comments here: http://news.yahoo.com/islamic-state-threatens-attack-washin…

“These cowardly extremists have waged a “holy ” war on all western countries, and it would be extremely difficult to beat them using our technologically advanced methods. They are trying to use their religion against us; therefore we should use their religion against them. Sun Tzu in “The Art of WAR” said to know your enemy. We know they believe they will not go to heaven if killed by a woman, or if they are desecrated by any part of a pig. Therefore following in the footsteps of Gen. “Black Jack” pershing during WWI, we should send into their midst platoons of female soldiers to capture, not kill, any proven radicalist and, on video, boil them alive in bacon grease. We then post the videos on sites where they themselves post their videos so that they can all see that their supposed martyrdom is nullified. If we cancel their trip to heaven, they will think twice about putting themselves on the line.” 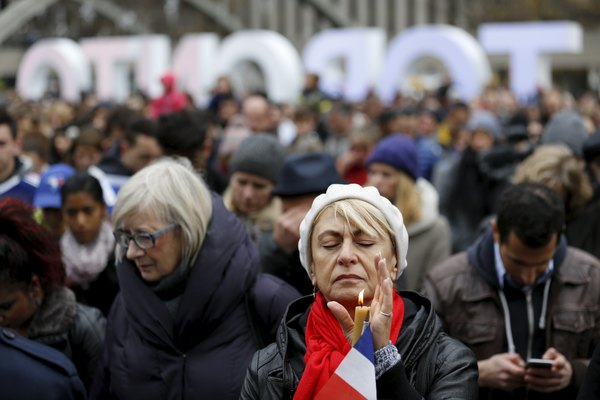