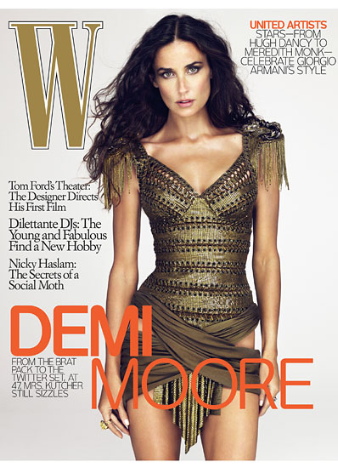 What follows is an opinion in the form of a rant, a very emotional rant. As Deep Throat said during Watergate, “follow the money!”

Celebrities (and they are not celebrities, they are actresses, plain and simple) are the crack cocaine of the magazine business, and withdrawal will be painful. Let’s understand what has happened, and I repeat these are not “celebrity” covers. In the day, the fashion models WERE the celebrities, and Hollywood hated this. They were spending millions to make movies, and more people (a lot more people) could name a famous model (Cindy, Linda, Naomi, Christy, Tatyana, Claudia, et al. ……….) than could name a movie actress. How to solve this problem? Go to the big fashion magazines (one in particular) and buy the cover. The cover of the big (for the most part, American) fashion magazines are now an advertising page, sold for big money to pimp a movie. Check this out, when you see an actress  (so called celebrity) on the cover, look to see what movie is opening that month, and who is the lead actress.

If these were “celebrity covers”, driven by an intense interest in “celebrity culture”, then they would be random celebrities. But they never are (or Angelina would be on every cover!), it is always a movie actress opening a movie that month. Is this just a coincidence? Oh sure, movies cost millions to make, and more is spent on the advertising then is spent to make the movie. So it’s just a “coincidence” that Reece Witherspoon (a celebrity that everyone is just so interested in!, Like, didn’t her name come up in a conversation just this morning?) is on the cover of Vogue the same month that “Water for Elephants” is opening? For God’s sake, I picked up a “fashion” magazine several months ago and Tina Fey was on the cover. Surprise surprise, Tina was opening a movie that month (I didn’t even know she did movies). 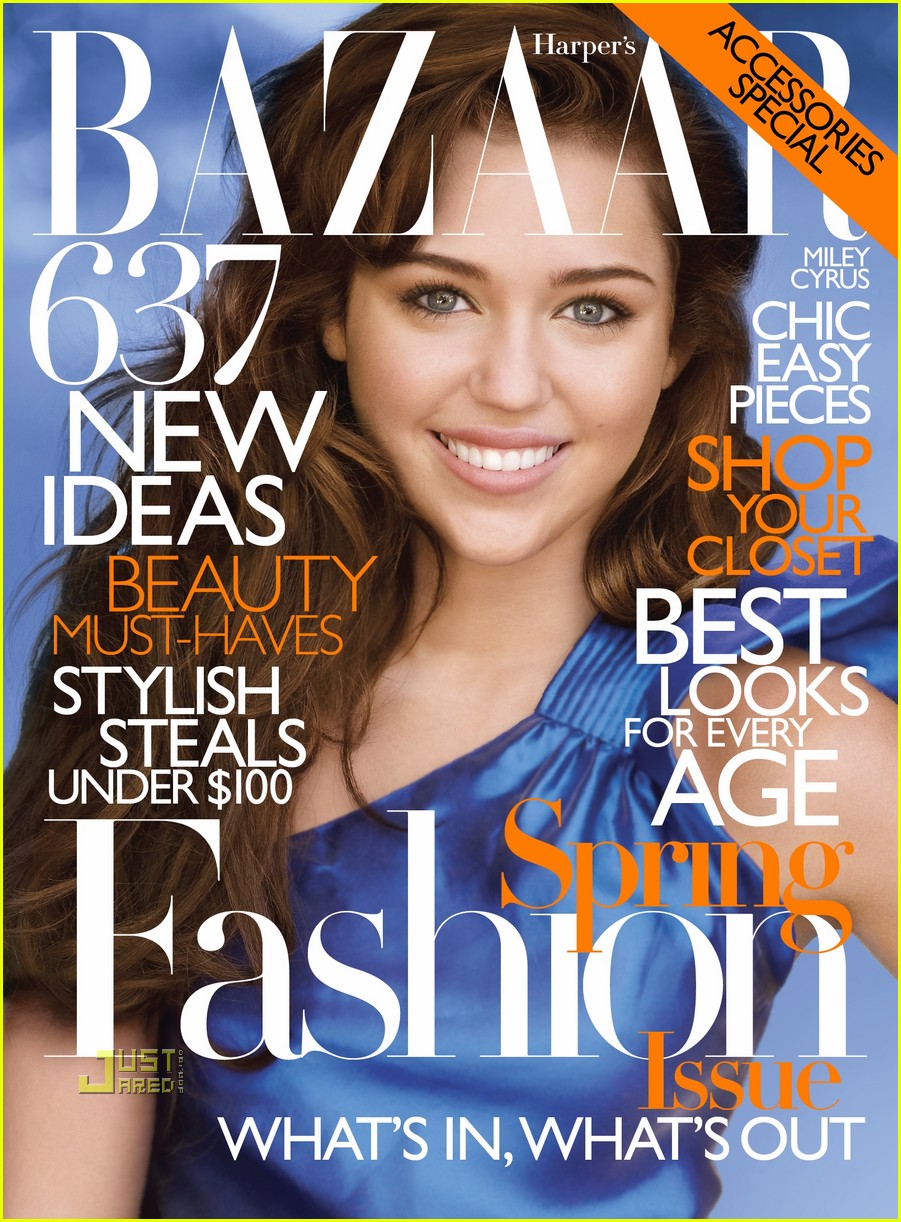 These covers are no longer editorial content, they are paid advertising posters for the movie industry, and have nothing to do with fashion. Watch “September Issue”, the documentary about making the September issue of American Vogue. Five months out they already know who is going to be on the cover. Best picture? Best editorial? No, some uncooperative actress who refuses to even fix her hair and doesn’t fit the dress. But when the movie company pulls the money strings, the magazine jumps. Disgusting. The amount of (obvious) retouching that had to be done to get a cover shot that was even remotely acceptable was simply mind boggling (and remember, this the September Issue, the most important issue and cover of the year).

I could go on and on about how this is affecting fashion and it’s place in our popular culture, why this is a disaster pure and simple. But it is the crack cocaine of the industry, once the magazines got hooked on the revenue stream, it may be impossible to move away. Someone is leaving (and soon won’t be soon enough), when this happens it’s possible that the painful withdrawal will begin, and fashion in America will reclaim it’s covers, and it’s rightful place in our culture.