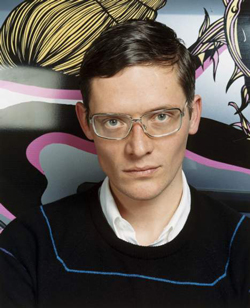 The Fashion House Emanuel Ungaro was created in 1965 by Emanuel Ungaro and sold in 2004 by his founder after he decided to retire. Unfortunately since his retirement, they have experienced the “revolving door” of designers syndrome. From Esteban Cortazar who was fired because he refused to work with “Talented & Recognized” (nudge nudge wink wink say no more say no more) fashion designer: Lindsay Lohan. He was eventually replaced by Estrella Archs as the new head designer who had to collaborate with the same “Talented Recognized Fashion Artistic Advisor“ Lindsay Lohan. (I just hope the person responsible for this brilliant idea got fired as well!!).

For the second, YES I said the 2nd time, our Fashion Director, Frédérique Renaut, was interviewed by Elizabeth Day from the news daily “The Observer” in the UK. Read her first interview here : “The Demise of Christian Lacroix Fashion House”. I have been impressed by the frequency in which Frédérique’s analysis and predictive sensibilities are often spot on target.
On this occasion, it was about the appointment of Giles Deacon as the new Creative Director for Emanuel Ungaro.

Whew!… Finally, Giles Deacon will be taking the helm of Emanuel Ungaro. This will happen next week. Better late than never!The Fashion codes of Emanuel Ungaro’s legacy drapés, colours, prints, polka dots and a mix of all of the above will be in evidence everywhere. However, I hope to see a more creative Giles Deacon than what was shown in his last collection for Spring-Summer 2011. Not his best to say the least… Let’s hope his excuse was that he was too busy working on his first Emanuel Ungaro collection… We will see, what we will see, during Paris fashion week. His Ungaro show is planned for October the 4th. 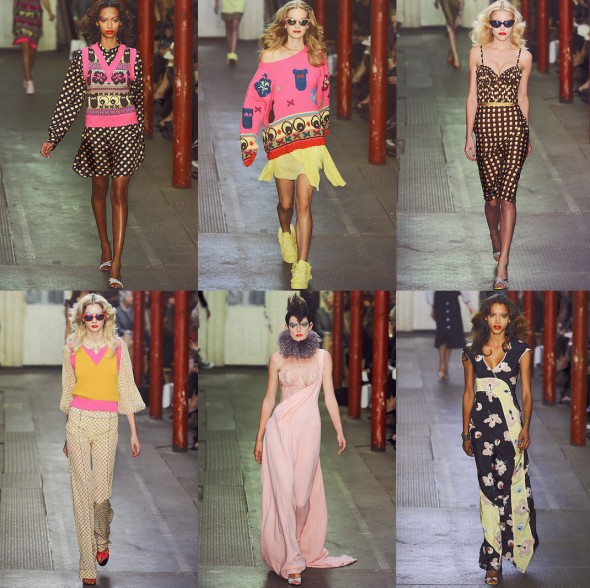 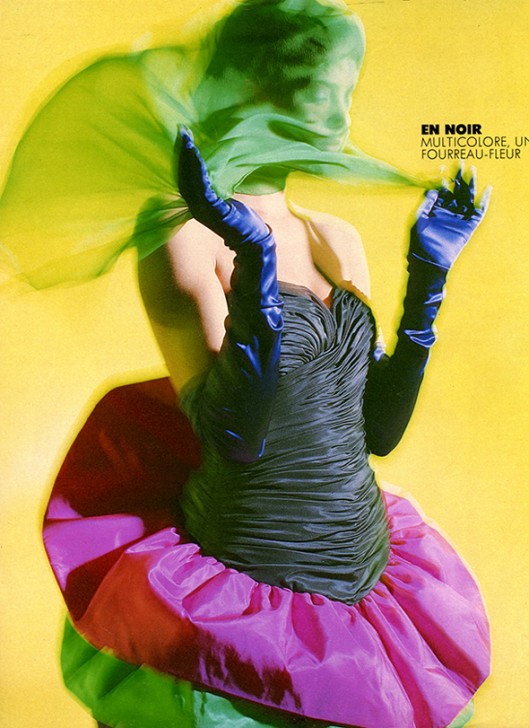 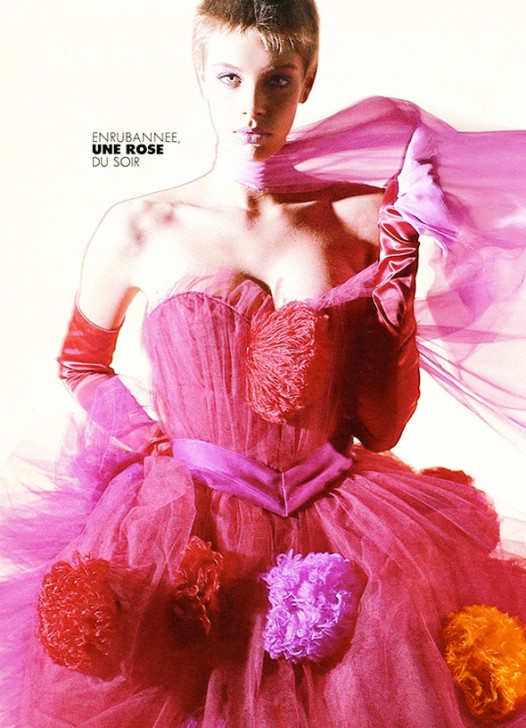 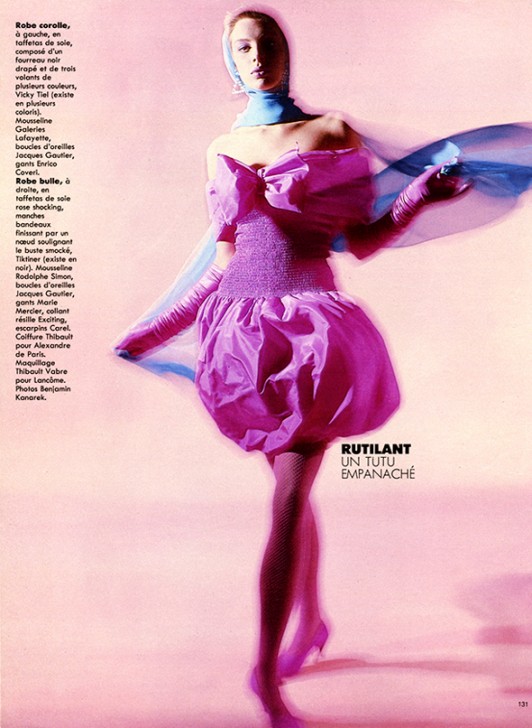 One must ponder this thought: Why have all of the traditional French Fashion Houses been taken over by foreign designers and  even more so by the British scene? You might find some interesting insights and perhaps some answers in the interview below…

Here is an excerpt from that interview

Frédérique Renaut an influential French fashion blogger for benjaminkanarekblog.com agrees that the Lohan’s debacle has left Ungaro desperate for calm. “Ungaro needs to be rejuvenated and needs a stable artistic director who will inject a lasting impression,” she says. “They need to turn the page and stop the musical chairs syndrome of changing artistic directors.

“The British scene is more open. Its designers break with convention and are not afraid to think outside the box. London is like a testing ground where young designers get their first experience and come to Paris for recognition for their own label or for taking over a brand and breathing new life into it.”

A much better collection from Giles Deacon Fall-Winter 2010-2011