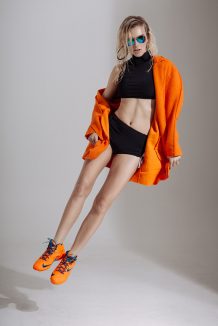 While Haute Couture is highly celebrated on the red carpet, many fashion insiders seem confused over the true concept of the term. Four years ago, I made a short, personal film that documented my journey as an Armani Privé client. At the time, a British newspaper commented, “(Haute Couture) is such an elitist thing and […]
1 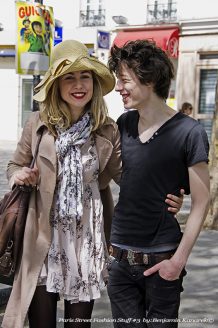 by Benjamin Kanarek On a gloriously balmy Sunday afternoon, as I was passing through the Place des Abbesses, I spotted a very cute couple, looked back at them, thought, “Nah, they have already passed, later…” I then spun around a called out “Excuse Me!” They turned and I felt rather embarrassed stating that I had […]
1