I am the not so proud owner of a superficially beautiful now vintage Tag Heuer Sel Link watch which I purchased back in 1989. Now, when one pays in excess of the cost of a high end professional camera system (4 to 5k+) one might expect that the quality would be synonymous with the price.

First off, I never swam or took a shower wearing this watch. In fact it doesn’t know what water is, even though it is good down to 200 meters. I had the battery replaced on two occasions since owning this watch and systematically, regardless of whether the watch needed a repair or revision and the fact that it was running perfectly until the battery died, Tag Heuer Service in Paris found a way to charge me anywhere from €250-€450 for having the privilege of one of their “Used Car Theft Type” service representatives pick my pocket while looking at me straight in the face. I guess they like doing it missionary style.

This last time I had an experience with after sales service at Tag Heuer, was when the straw broke the camels back. I just sent my Tag Heuer in for a battery change. Nothing more, nothing less. I forgot to tell you that the last time I had a battery change, Tag Heuer Service in Paris, decided it best that they change the whole movement, watch hands, crown, stem, etc. Why? Because they say it needs to be done on a regular basis. It is considered their NORM… Well, this time it was another rare gem of a potential robbery… However, this time I was able to stop this scam in mid stream. I was expecting a reasonable estimate for the  changing of the battery and the waterproof joint. Well to my astonishment, the estimate came in the mid hundreds of euros. The watch was hardly worn and never again came close to water nor experienced any type of shock other than my SHOCK at seeing this estimate from Ali Baba and his 40 thieves.

This scam, that is ongoing (as witnessed in so many forums) is reminiscent of the naive customer, coming in to have an oil change for his car only to find out that they were royally screwed, reamed and well oiled in the wrong place.

However, the problem here for them is, that my father was a certified watch maker and owned several stores in Toronto. I understand the importance of a good cleaning, but not of the type that Heuer Tag were attempting to execute while I was bending over. The complaints regarding this brand are all over the forums on the internet and represent a very troubling indicator regarding quality and viability of this said “haute horlogerie”. It is High on Hype and Low on Quality. Most “Swatch” watches last longer and need less service than this piece of pretentious crap. This brand seems to have a built in planned obsolescence of anywhere from 2-5 years after the guarantee runs out. Best to Run away as quickly as possible to avoid having to Run to Tag Heuer used Car Sales Service. Unless you know a very good and reputable watch maker, best to buy a Swatch instead! For a watch of this price, one SHOULD expect it to last longer than that last Boys Band from last season.

The video in the link below says it all. They propose 2 packages where regardless of what needs replacement they do it nonetheless. Of course you can decline the estimate.

I guess Cameron Diaz, Brad Pitt and Leonardo DiCaprio haven’t had to take their Tag Heuer in for service… YET!

And on a final note, Tag Heuer have one of the worst after sales service records out there… The DISSATISFACTION about the brand comes up in Ranked N°3 on a Tag Heuer Google Search! 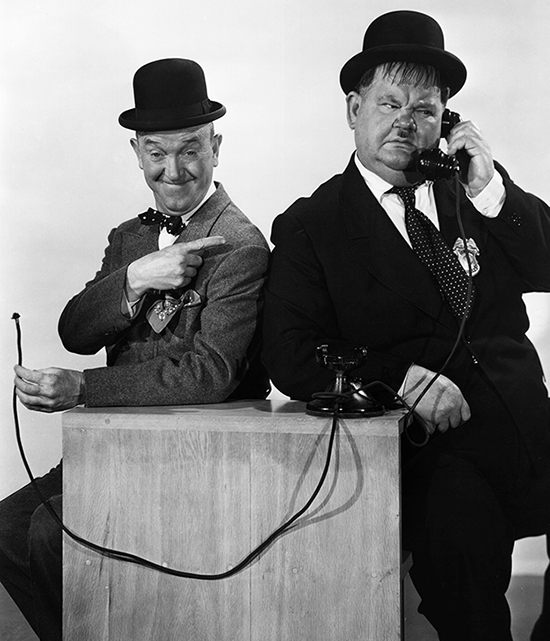