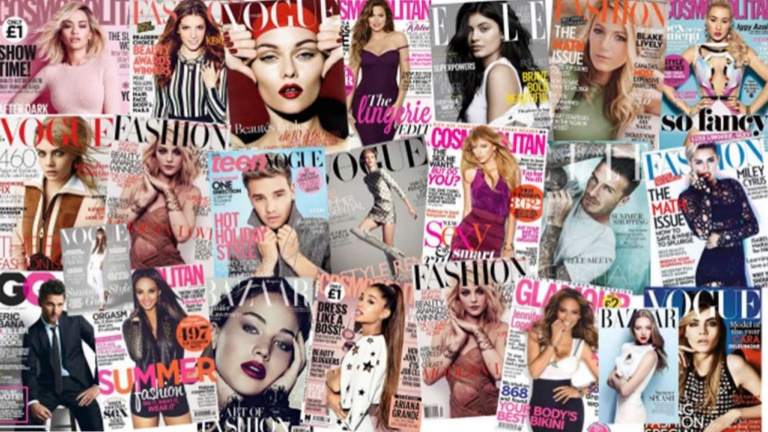 As a caveat, Los Angeles is not a Fashion Capital…

I will commence by saying that I did once live in Los Angeles. It wasn’t a very long stay, a bit over a year, but it was enough for me to realize, that in the metier I had chosen, it was certainly not the place I would want to be living in. In fact, after my little stint in LA, I can say unequivocally that it is not the kind of place I would consider people friendly.

I remember when I arrived at LAX from snow fresh Toronto and was greeted by my brother, I noticed something that was quite odd.  I looked around me and saw what I thought were literally hundreds of hookers meandering around the airport lobby.  I quietly whispered in to my brothers ear, “Marv, there are a lot of prostitutes at the airport, why? I mean are they allowed to sell their wares in public?”  He immediately broke out in to a huge grin and then uncontrollable laughter.  “Those aren’t prostitutes, that is how women dress here!” That was how I lost my perceptual virginity in Los Angeles. 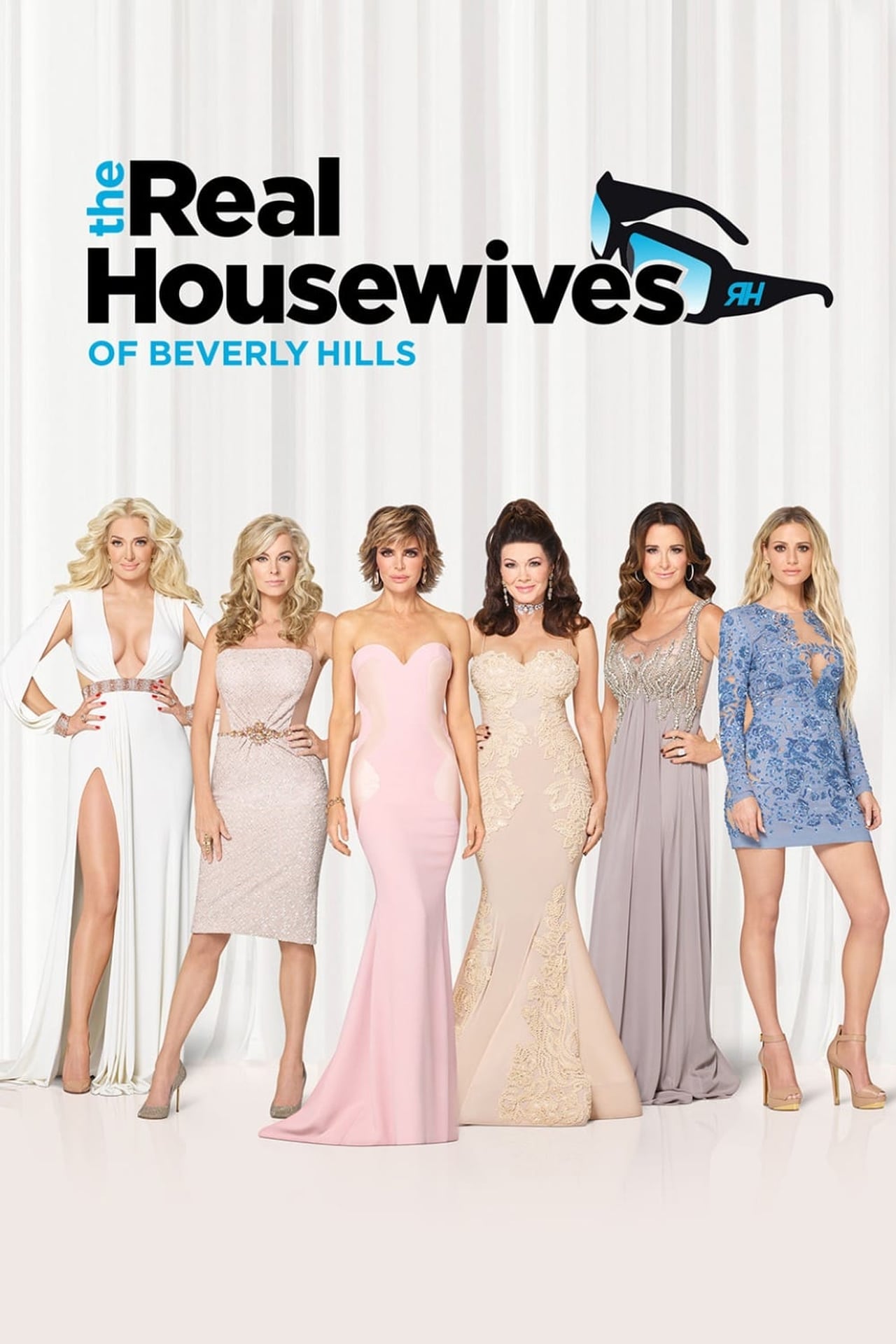 That one little observation was more telling than I could have imagined at the time. Ones perception of others, of how one expresses ones self and the overall demeanor of the society at large in Los Angeles was expressed to me at that one moment. Coming from a more muted Toronto, Canada, where understatement is what is expected, LA was the polar opposite. LA is a more of a “Look at MEEEEEEEE PLEASE, I am HERE, I exist.” environment than the Toronto, New York, Paris, Milan or London’s “I am who I am, want to hang” attitude.

Now, being that LA is what it is, everything that relies and  gravitates around that  reality is reflected in all of the professions there. Literally everything is Surface based, where the crust is more important than the core.  First impressions generally don’t go further than that, as most aren’t interested in what goes on behind that first impression.

It is the first impression and surface impression that gets published in most of the pulp papers and online blogs.  I doubt if one will find an in-depth and honest interview with a celebrity on a late show that lasts more than three minutes at best. It is that three minutes that is needed to communicate the gloss and glitter and not the essence of the individual being interviewed.  Now this is where I think I should get  back to the point of  my essay. Sorry for meandering.  Creative license.

In LA the Paparazzi is King. It is the Paparazzi who is the Star at capturing those “Surface” moments that all of the major pulp mags starve for and pay huge amounts of money for.  It is also the Paparazzi, that gets most of the disdain, disrespect and foul treatment by those who depend on them for exposure.

Now, when I call a model agency or talent agency in Paris, New York or London, they are accustomed to the Fashion Industry and the huge differences between a credible Fashion Photographer and a Paparazzi and give me the respect I believe I deserve. The agencies in the above cities appreciate the importance of the synergy between fashion and film or music. Unfortunately, Los Angeles just doesn’t have the pedigree of a Fashion culture, thus when one does call a Talent Agency to do a credible Fashion shoot for a credible Fashion Magazine, more often than not one gets treated like a Paparazzi.

Don’t expect to get your calls or e-mails returned with the same semblance of respect you were accustomed to in NY, Paris or London.  You may get a curt “Received Thanks” or “Got it, will get back to you later”, (with no idea of what later really means) at best.  Now I am not saying that this happens with out exception, but for all intents and purposes and based on my own experience, that is the case. Fashion Photographers in most cases are Commercial Artists and NOT Snap Shot Amateurs! But try explaining that in less than three minutes to someone who relies on and resides in LA.

I can’t totally “Dis” Los Angeles for this attitude, as the problem is quite malignant and endemic and will probably never change and those who are functioning there probably have to  be that way to survive.  But what I find interesting, is that those who are truly in power in the Fashion centers around the world and that does not include Los Angeles, are more down to earth, humain and accessible than most I have dealt with in LA. I guess, when you really are not in a position of power to decide, you have to give the impression of having that power on the “SURFACE” at least. Now if they do have a little power, LOOK OUT! You will most definitely hear about it as it will be wielded like a Samurai Sword. Power corrupts and a little bit of power can destroy.

Ah, what I wouldn’t do for those glory days of the 80’s & 90’s when Fashion Magazines featured “MODELS” on their covers and celebrities were featured in magazines the likes of People, Look, US, etc…

And finally…I mustn’t forget to tell you about the time I walked in to a Bar in Hollywood and someone came up to me to shake my hand and as he did, he looked over my shoulder to see if other people were watching him shake my hand and to see if someone more famous wasn’t witnessing the mini event…Not once did he look me in the eyes.

On a positive note, LA is to the Movie Industry what New York and Paris are to the Fashion Industry. Very competent in their respective fields of expertise.

And why did I move to New York from LA you might ask?  As I was driving in my Delorean (Back to the Future How Ironic Cocaine Car) over Topanga Canyon and after being on the Freeway for over three and a half hours and looking at the torso’s of drivers in other cars, a thought came to me, “…you aren’t happy, you aren’t sad, you are NUMB…”. Three weeks later I left LA. I arrived at Washington Square in New York City, where I was surrounded by a mass of humanity. Tears of relief came to my eyes and I thought, this is what it is all about. This is life.

I hope this wasn’t more than three minutes!