Today I was briefly sucked into the vortex of “THE” tawdry daytime soap-reality show. The Staples Center was smothered with the syrupy shallow superficiality of an American Idol episode! Pandering to human frailty and morbid curiosity, “The Hollywood Media Machine” pulled it off with predictable ostentatious aplomb. I was sickened but not surprised. I would occasionally leave my studio to catch a sound bite or two only to return back to my room harbouring a little more anger after each nano viewing of the spectacle.

As a musician and artist, I was moved and saddened by his “untimely” death. It always hurts when an “Artist Brother” dies.

But that honest visceral emotion progressively eroded as each day of the circus unfolded. Certain realities crept in that would focus my perspective on myself, the media and the state of humanity in general.

I as a musician, unlike many who lead “normal lives”, had a more direct connection to his legend. I guess you can say three degrees rather than six degrees of separation. On many occasions, I had the privilege to work in two of the recording studios where his most seminal albums were recorded. Over the years I also had the privilege of working with musicians and engineers that directly worked with him on those famous albums. I was also very close with someone who personally worked for him for many years, and as such, was privy to information, albeit already second hand.

This has given me a more balanced perspective of him as an artist and human being. I am not intimating that my point of view or views are more credible than the die hard fan who loved him for his music, or his iconic status, but I do know, that I am less impressionable to the effects of here say and legend.

So, to all the empty headed Talking Heads of Media and to all of those who glut themselves on the morbid fatty diet of tabloid fodder, only to regurgitate it as fact: please STFU!!

For those of the “ill-iteratti” who don’t know what that means, I will make myself very clear here. If you personally were NOT or are NOT privy to ANY of the highly touted allegations, whatever they may have been, you are out of your league, so just SHUT THE FUCK UP!!

Yes, inasmuch as we still live in an allegedly free society, you can have and voice an OPINION, but, unless proven otherwise, it is exactly that; an opinion! An opinion is part of the family where assumptions reside, and of course, I hope you are familiar with the saying regarding ASSumptions? 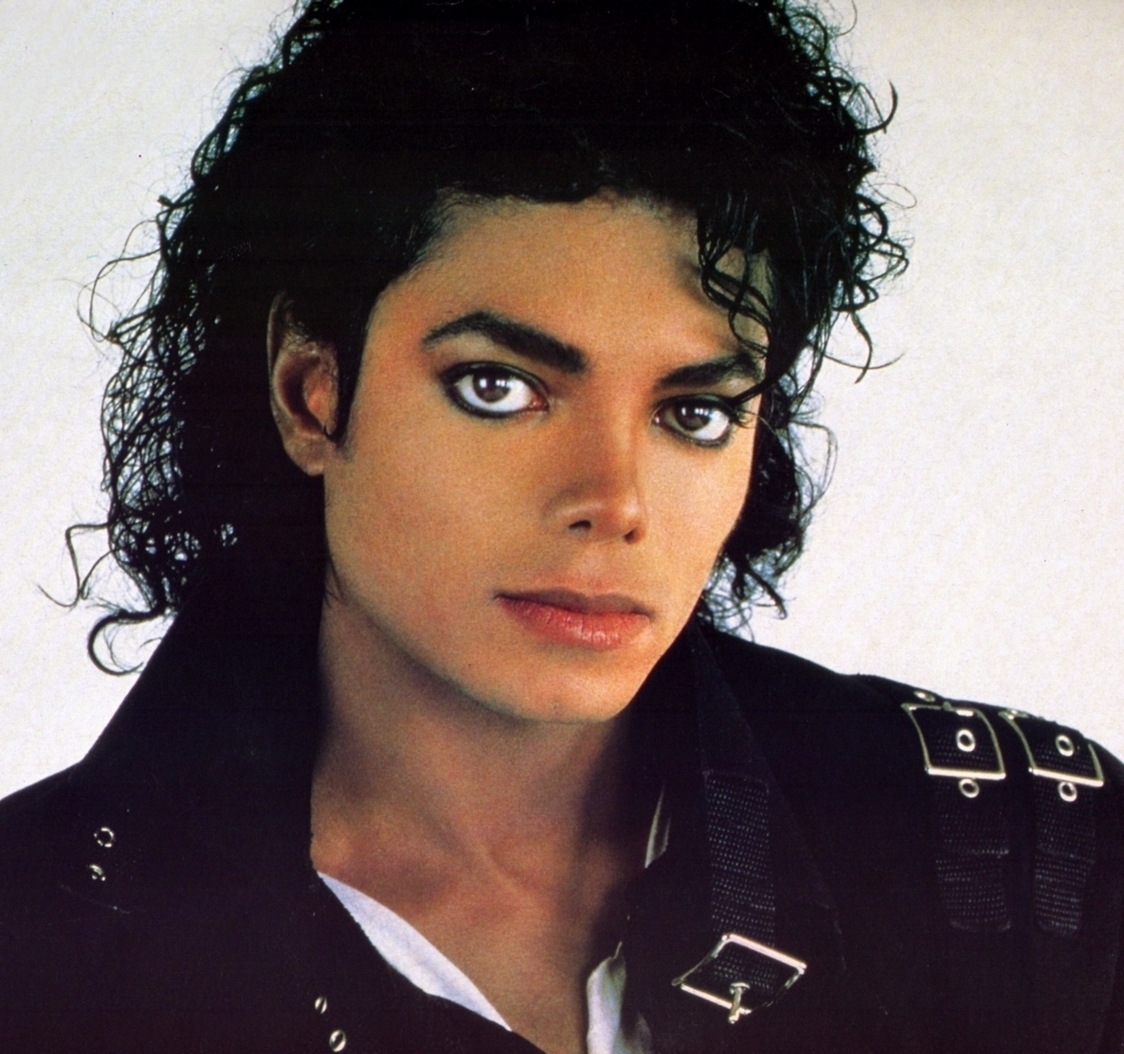 Get on with your lives!

The Will, The Children, The Burial, Their Private Lives, are NONE of your business! Just move along, this doesn’t concern you!

What I observed of the memorial during my nano moments of weakness prompted questions and insights.

Did we really need to hear Mariah Carey’s soulless show of vocal gymnastics as she bloviated and butchered a Jackson Five song?

Where does Al Sharpton find the time to accomplish anything? After all, from what I’ve noted, he IS a close and personal friend of any and every celebrated African American Artist or any African American who has achieved ANY media celebrity! Al’s a very socially busy man! I guess if he had the time, he would have bought a sequined glove that he could have worn to the memorial!

Did we need cute Brooke Shields sharing her even cuter maudlin anecdotes?

As for representative Jackson-Lee, and I am very glad I caught her entire hypocritical eulogy-What about the minute of silence The House NEVER gave to the victims of Katrina?

Your poignant description of MJ’s charitable efforts were very touching! How about YOU and your House colleagues learning from MJ’s benevolent side and START TAKING CARE of “WE THE PEOPLE”!!!!

I’m sure there would have been a lot more fodder if I could have stomached the entire “Performance”, but it was more than a mortal human being could tolerate!

My only final question is, how much will the promoter charge for the DVD, “The Making of the Memorial”??

Like airborne sharks flying in a frenzy towards the scent of blood, I was shaken by the thunder of the many media choppers as they passed over my house towards nearby Forest Lawn.

I wondered, and then briefly turned on the TV to see the limos parked in front of that familiar assembly hall.

I turned the image off. I started to cry. I cried for a friend we buried so many years ago in that same cemetery. That same assembly hall was packed.

I also cried for the famous “Artist Brother”, MJ, who I had never met.

I cried out of frustration for the shallow morbidity of the gossip mongers.

I shed a tear for all those that live vicariously through others.

My tears welled up in anger thinking about the “Travesty” AKA, “Our Government”!

Tears fell in compassion for all those that died today from, disease,starvation, wars etc… They all left families behind. They all touched someone’s life!

Then I went outside.

I was shocked to find that the world was still here!

I thought the skies would be overcast and ominous in a Shakespearian display of Pathetic Fallacy!

To my surprise the cloudless afternoon heavens were an electric blue.

I was surrounded in sweet bird song.

Squirrels chased one another up and down the rich green living trees.

Occasionally, I was jolted by the ugly cacophony of a car horn.

I could hear distant children.

I was surrounded by LIFE!

RIP Michael Jackson and ALL the souls that have left us today…….