Taj Jackson of the 3T by Benjamin Kanarek for GQ Magazine

Several months ago my photo buddy Taj Jackson of the 3T and, his Mother in Law Paloma, Frédérique and myself had a wonderful dinner and portrait sitting at the China Club in Paris for GQ Portugal Magazine. Taj was then subsequently interviewed by Marta Talhao. Taj was in Paris promoting the 3T up and coming concert in Paris on September 1st at La Cigale, in Montmartre. Other surprises coming soon!
Taj talks about what it is to be a Jackson. From his first magazine cover with his parents Tito (from The Jackson 5) and Dee Dee when he was only two months old, his upbringing and passion for baseball, his cherished time, wise advise and influence with and from his uncle Michael Jackson, his responsibility as being the eldest of the three brothers being the 3T, his love, and passion for music, photography and film direction, to the tragic loss of his mom and the creation of The Dee Dee Jackson Foundation.
NB: the interview took place before his grandfather, Joe Jackson passed away.
Credits:
Photo: Benjamin Kanarek
page 33 : additional images from Taj Jackson’s private collection
Co-Creative Direction: Frédérique Renaut & Benjamin Kanarek
Interview: Marta Talhao Art Direction: José Santana

Shot with the Fujifilm X-T2

Here is the video from their newest single called “FIRE” Directed by Taj Jackson. 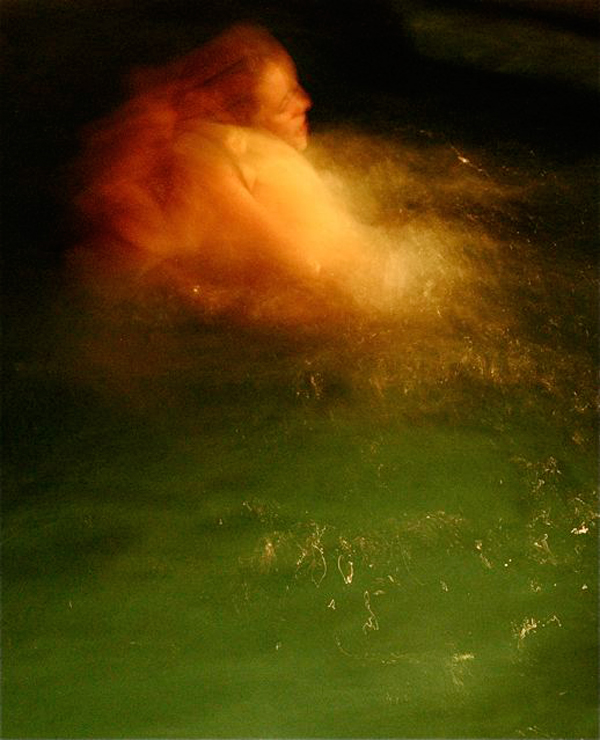 The State of the Artist # 1